The full rundown is available below. 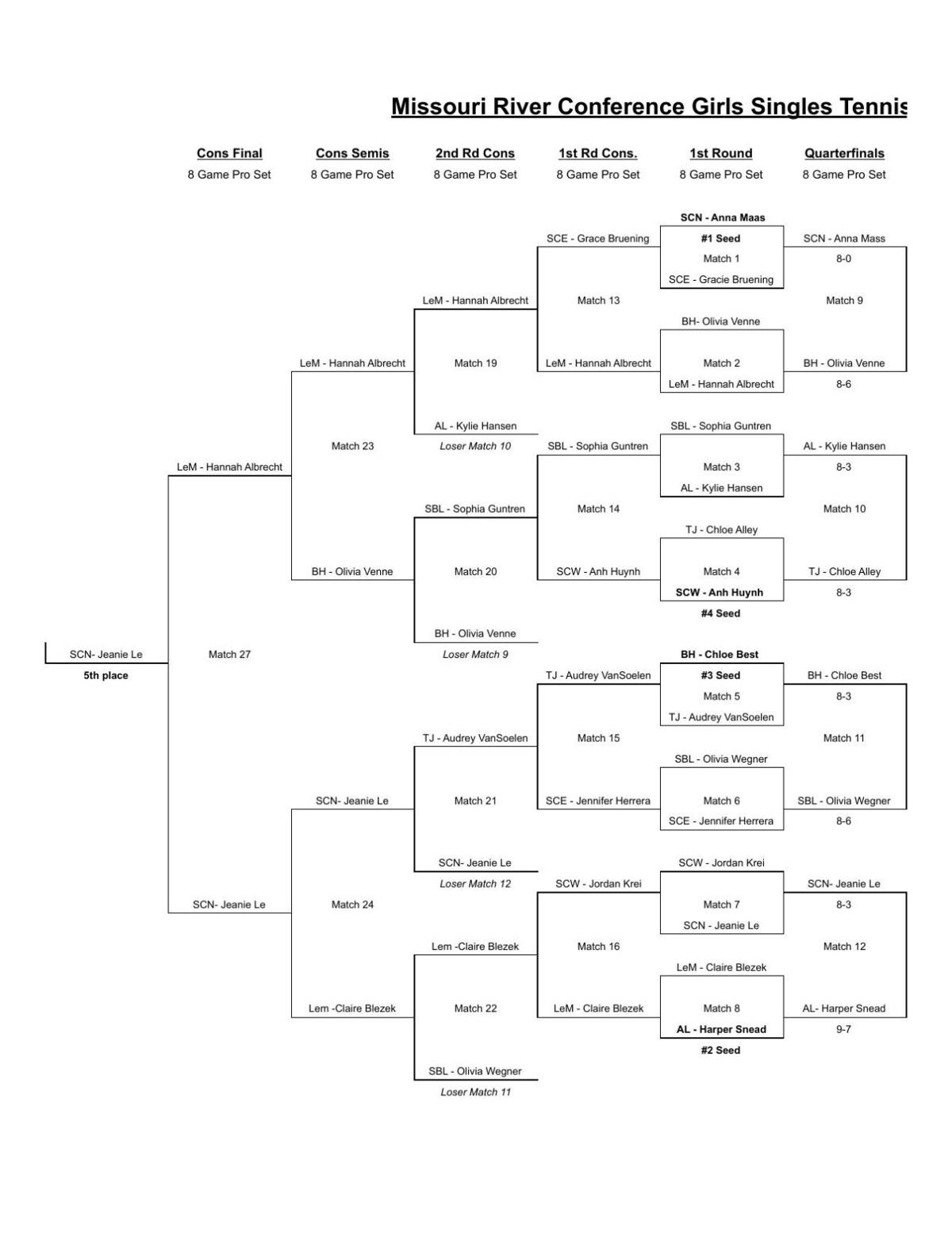 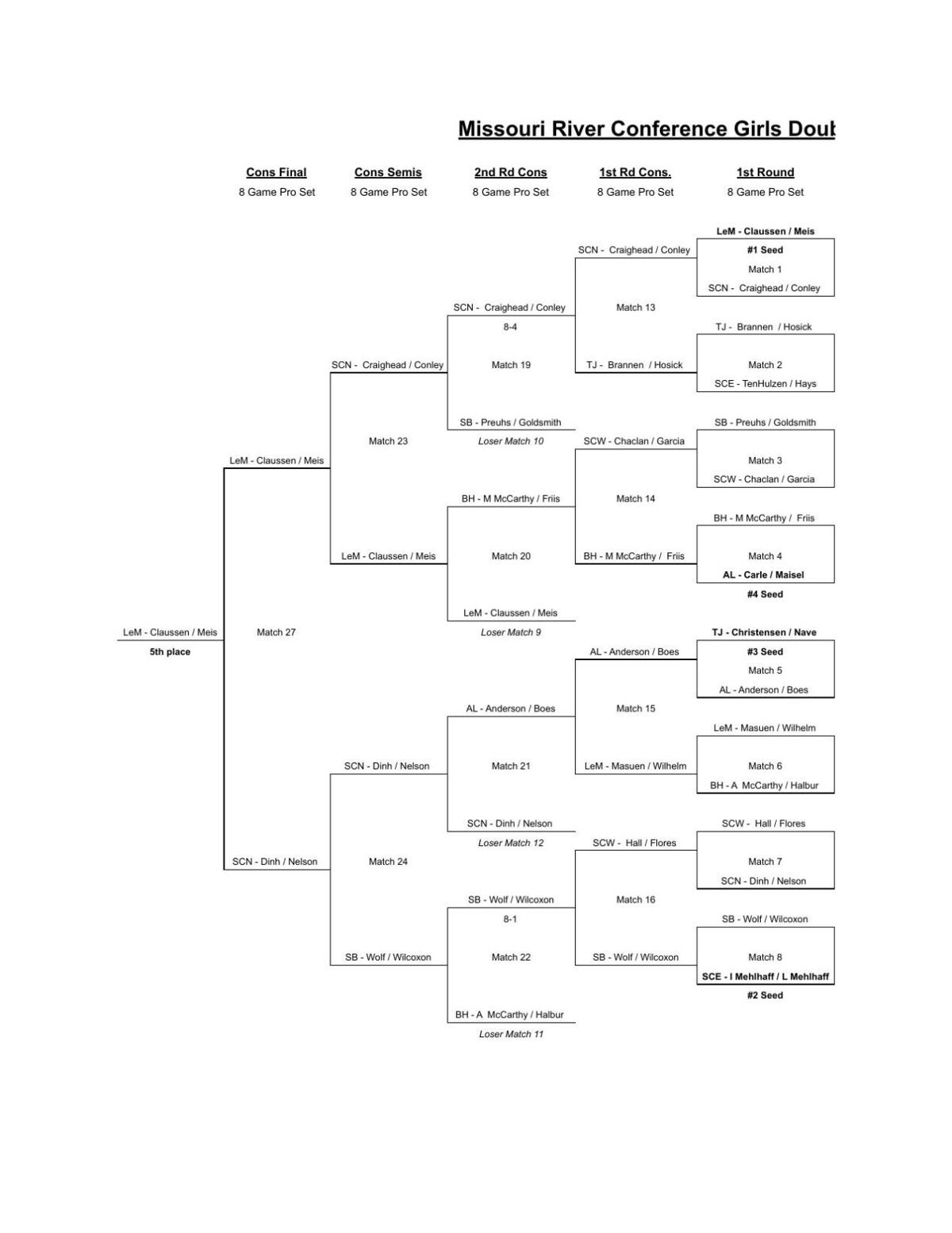