(KMAland) -- Nebraska City placed second in Blair while Syracuse was fourth at Fairbury on Monday in KMAland girls golf action.

Nebraska City’s girls shot a 396 and finished second to Elkhorn North on Monday at the Blair Invitational.

Sydney Blum led the way for the Pioneers, carding an 89 to finish in sixth place. Brynn Bohlen added a 95 and was ninth. Ella Welch placed 15th and had a 104.

Plattsmouth was also at the event and had a 511 in 12th place. View the complete results from the meet below. 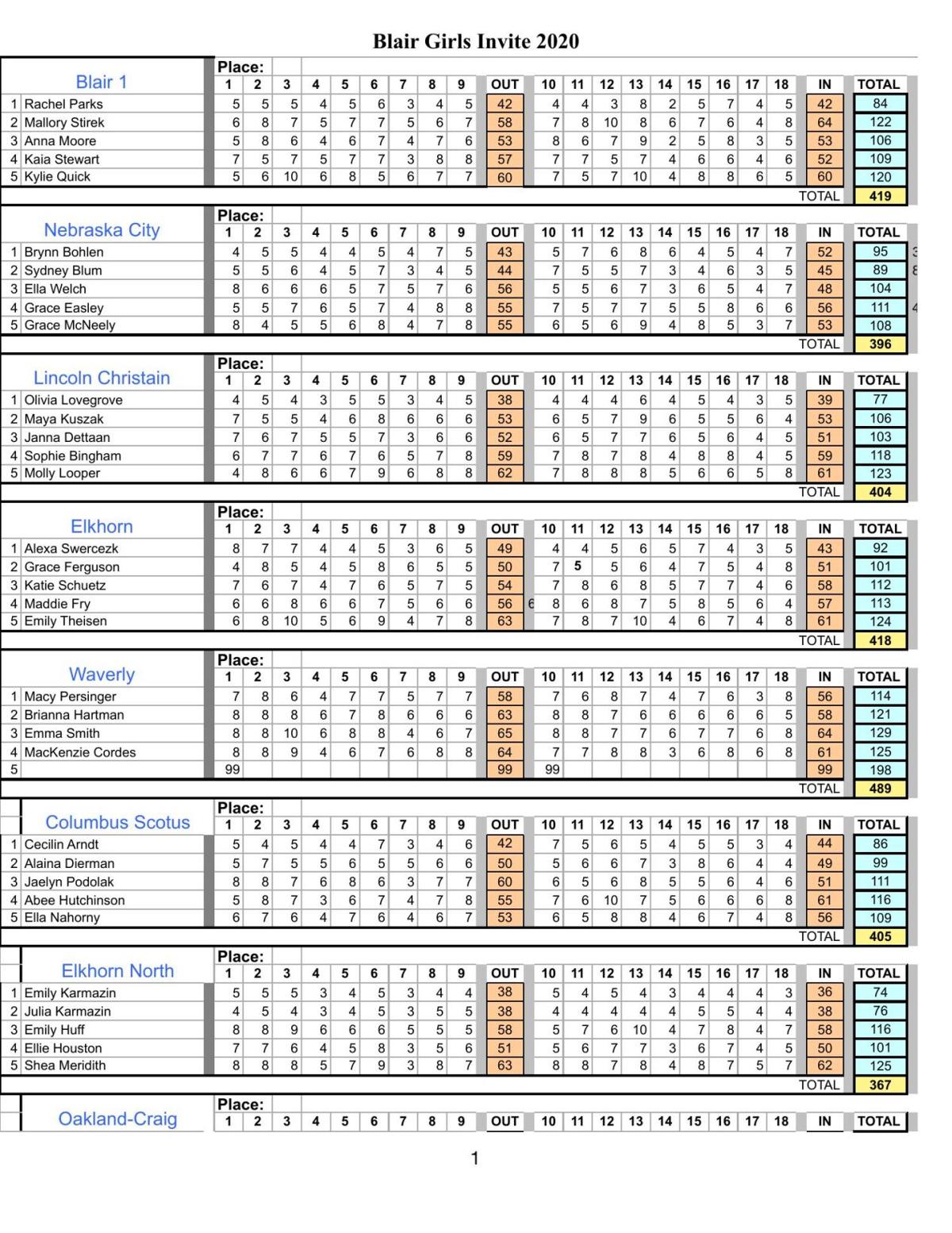 Syracuse placed fourth with a 436 on Monday at the Fairbury Girls Golf Invitational. Beatrice had a 377 to win the meet.

Shaylee Staack was among the top golfers on the day, finishing with a 92 to take fourth place. Lorelei Bassinger added a 101 in 12th place for the Rockets. 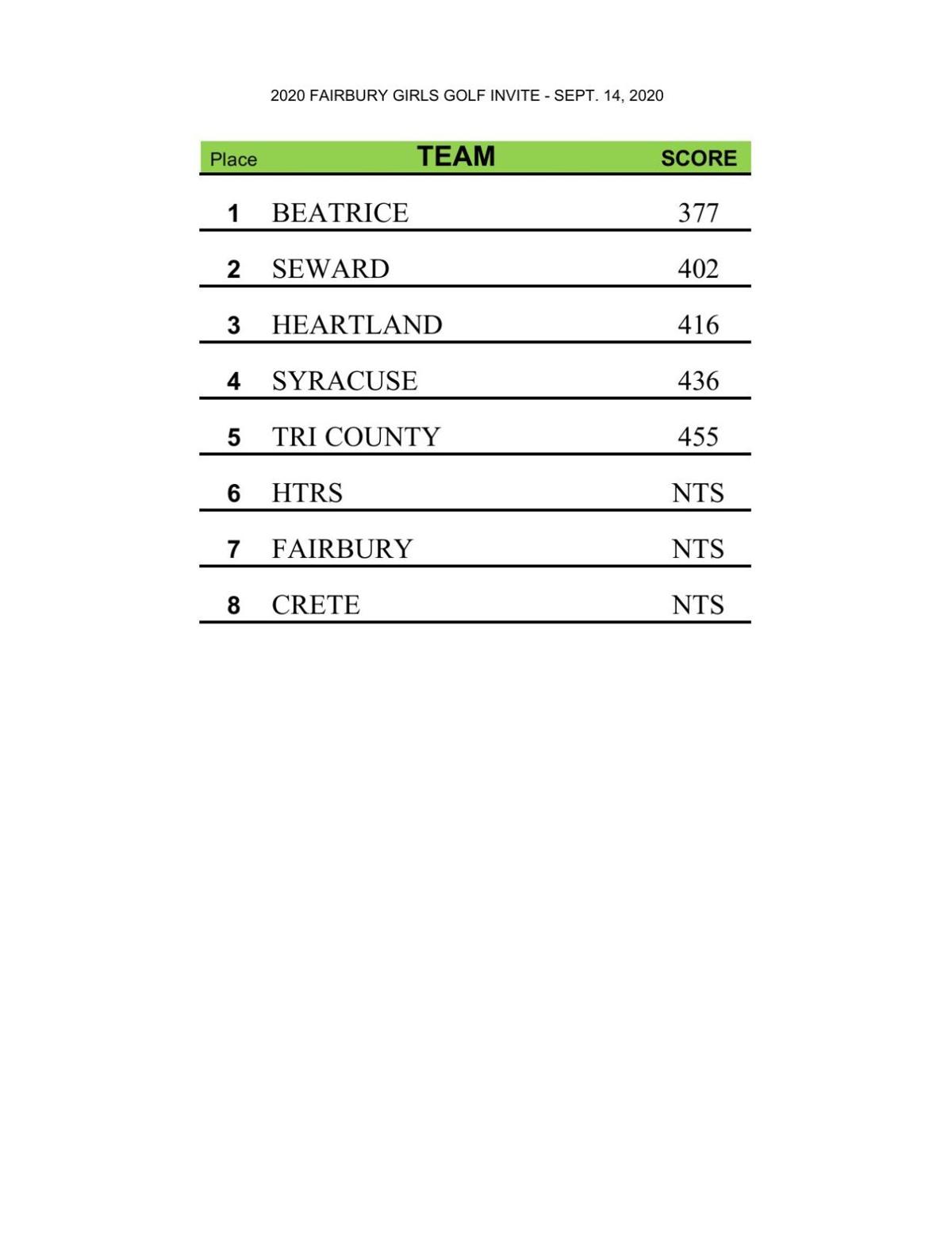