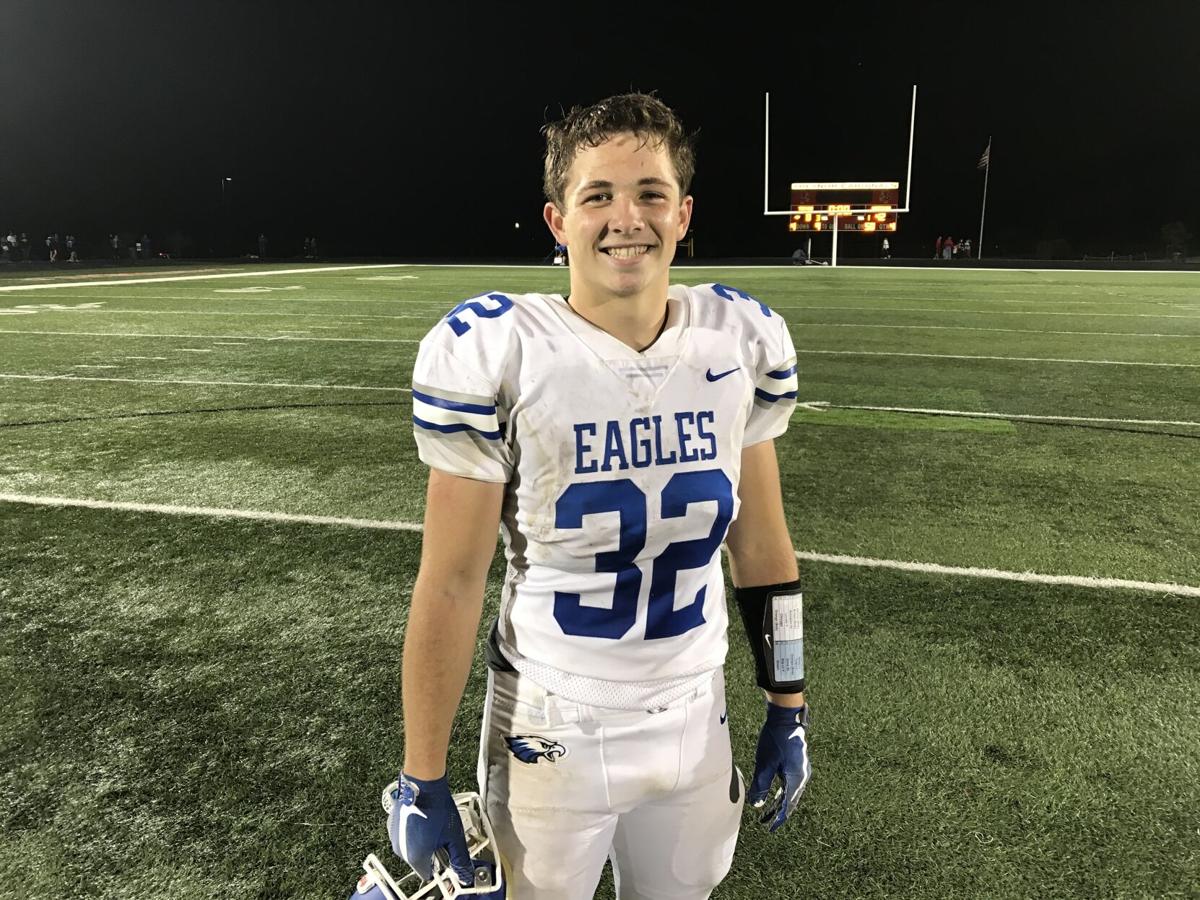 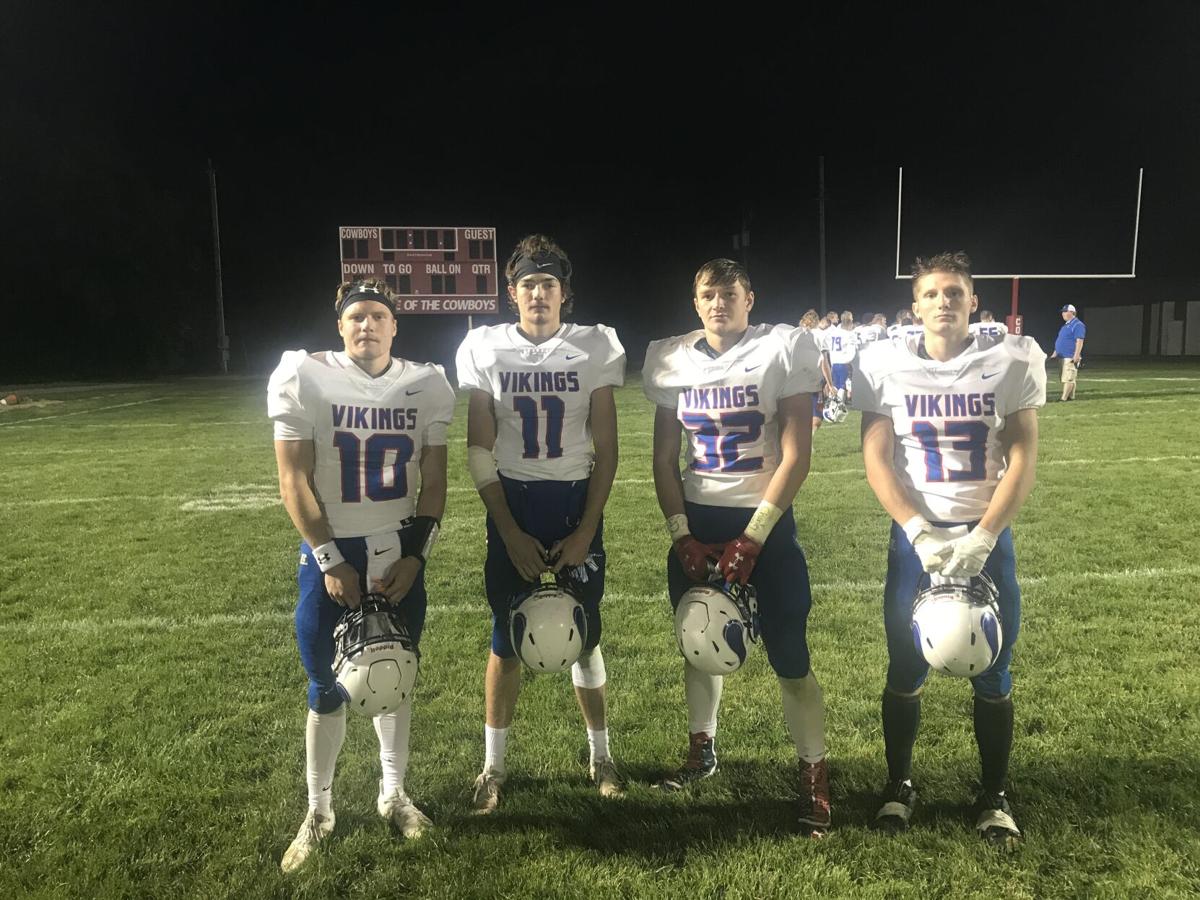 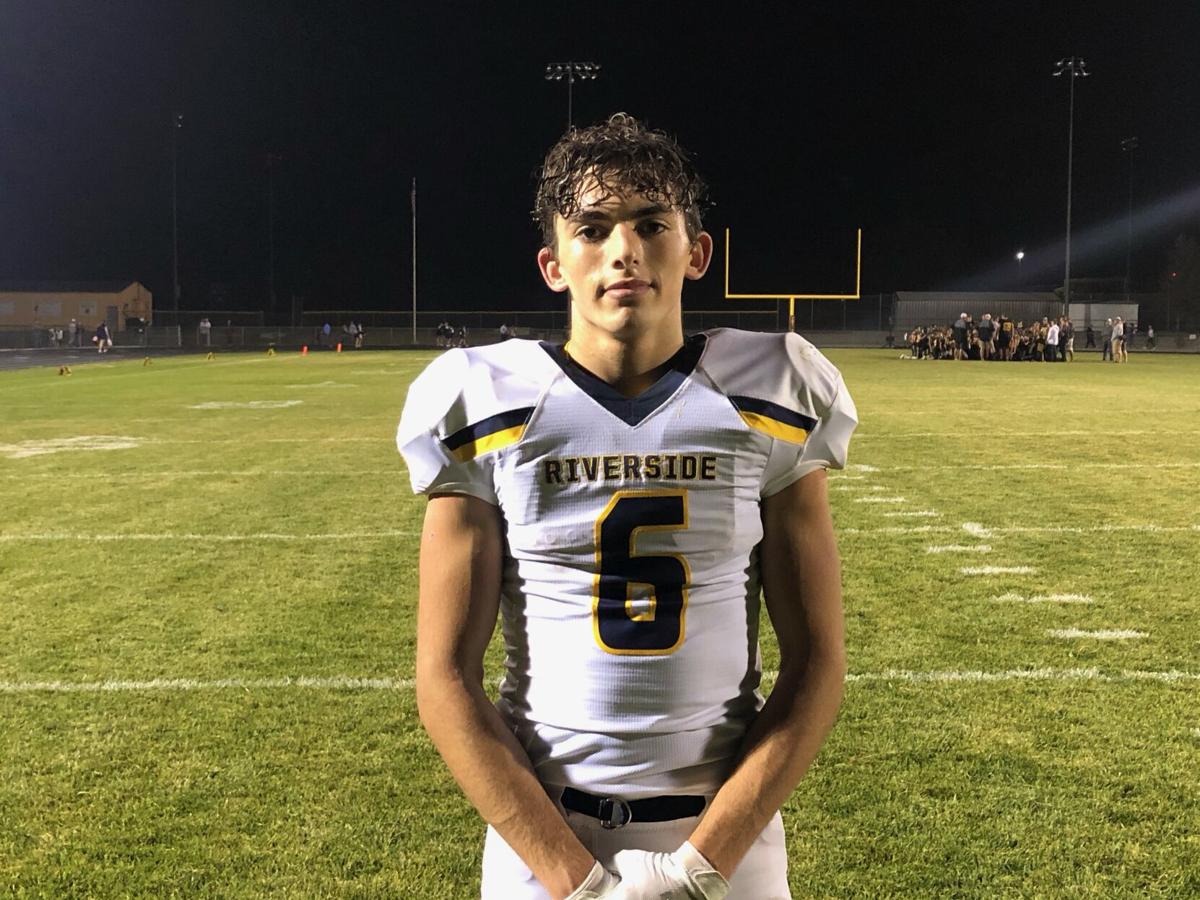 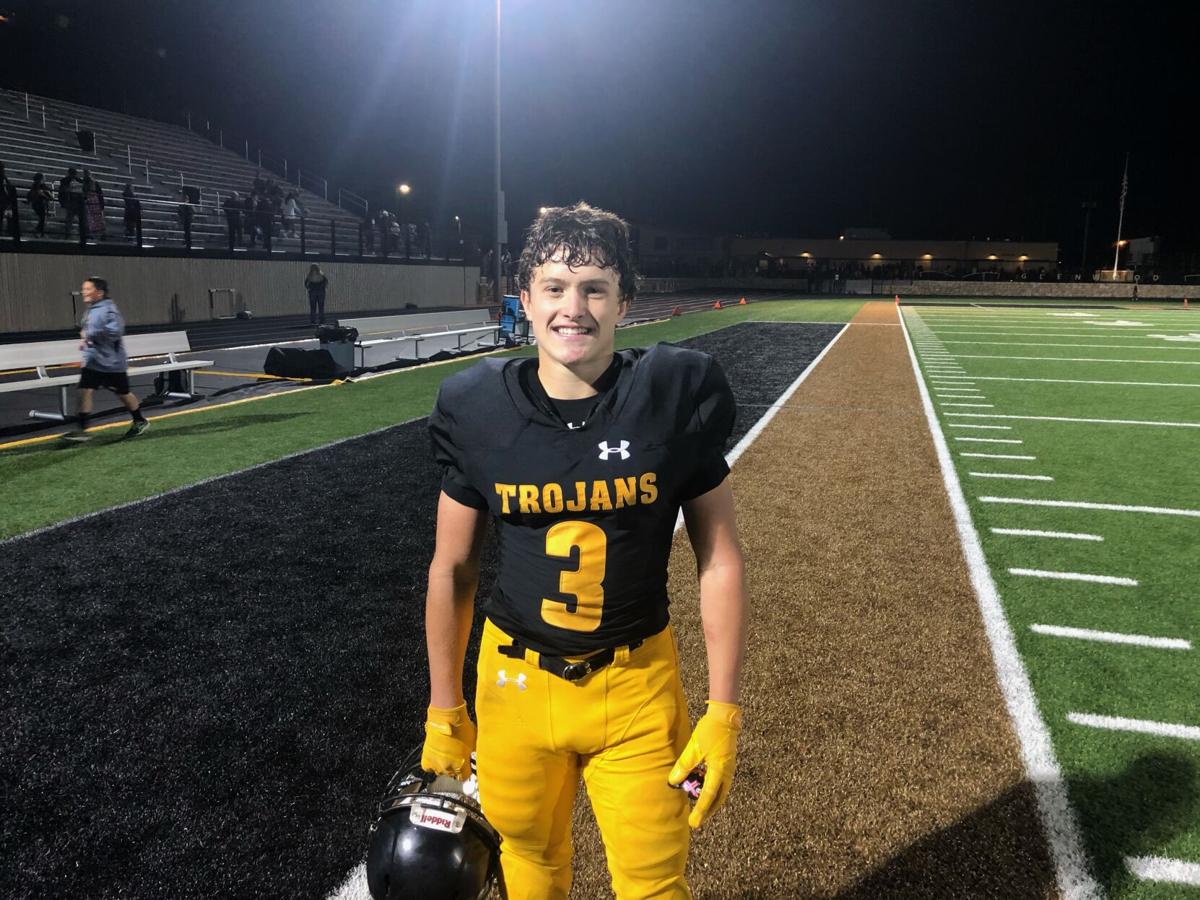 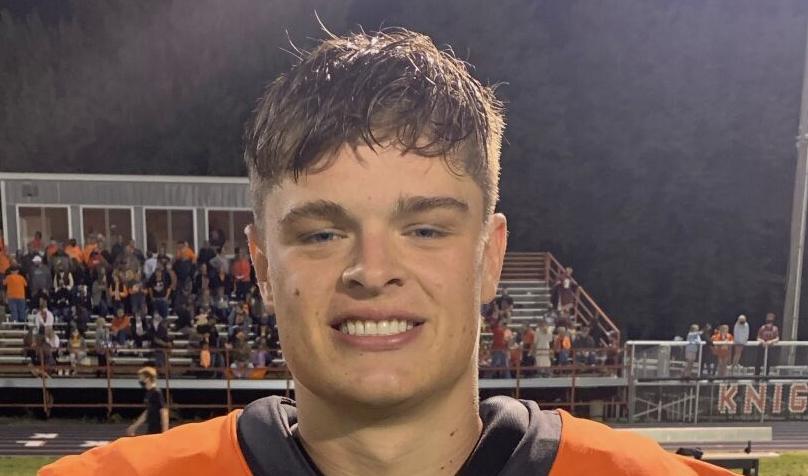 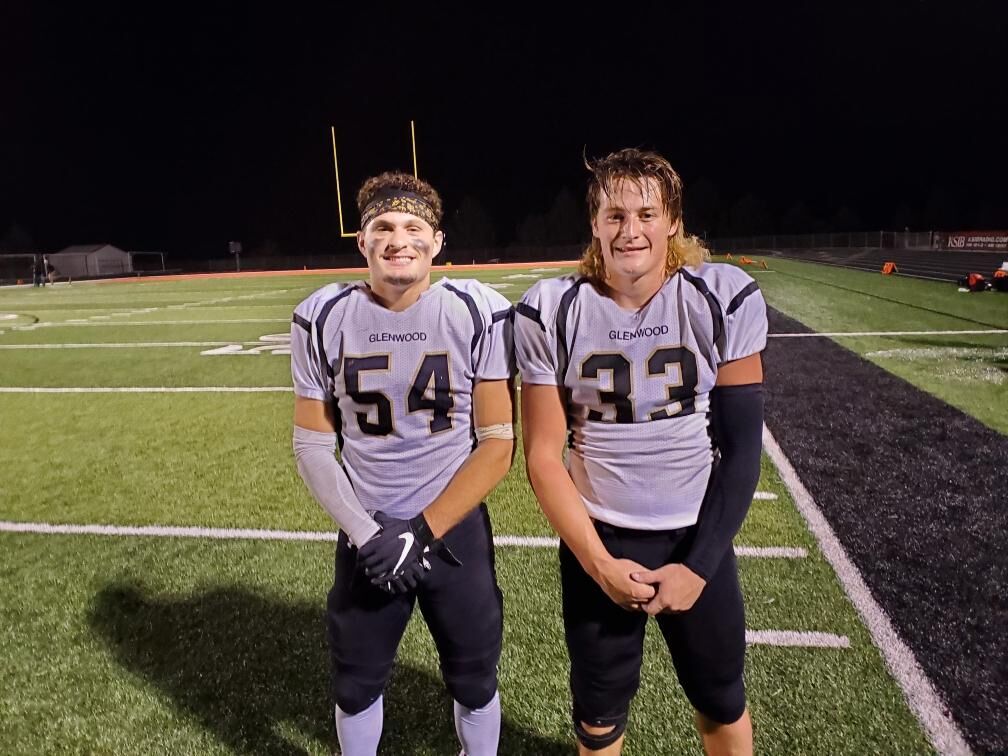 Shenandoah forced eight turnovers on the evening in rolling to their third win of the season. Check out the complete recap at our Local Sports News Page.

Grant Sturm had four interceptions, including the game-clincher, in leading Atlantic to their third consecutive victory.

Mike Brands led Oakland-Craig on defense with 10 tackles while Jaron Meyer rushed for 129 yards and two touchdowns in the win.

Riverside’s Drake Woods had a go-ahead and game-winning 16-yard touchdown run and an interception to seal the 17-point comeback. Woods finished with two picks and eight tackles on defense.

Austin Kremkoski led the Bulldogs on offense with 164 yards passing.

Check out the complete recap at our Local Sports News Page.

Joey Anderson rushed for 131 yards and two touchdowns for Underwood. Alex Ravlin threw for 114 yards and a touchdown, including 75 yards and the score to Blake Hall.

Mount Ayr’s Jaixen Frost returned to the lineup and finished with two rushing touchdowns and a passing score.

Sully Woods blocked a punt and Hunter Hauger picked it up and ran it in from 13 yards out to make the difference in the win for Glenwood. Ryan Blum had 123 yards receiving for the Rams.