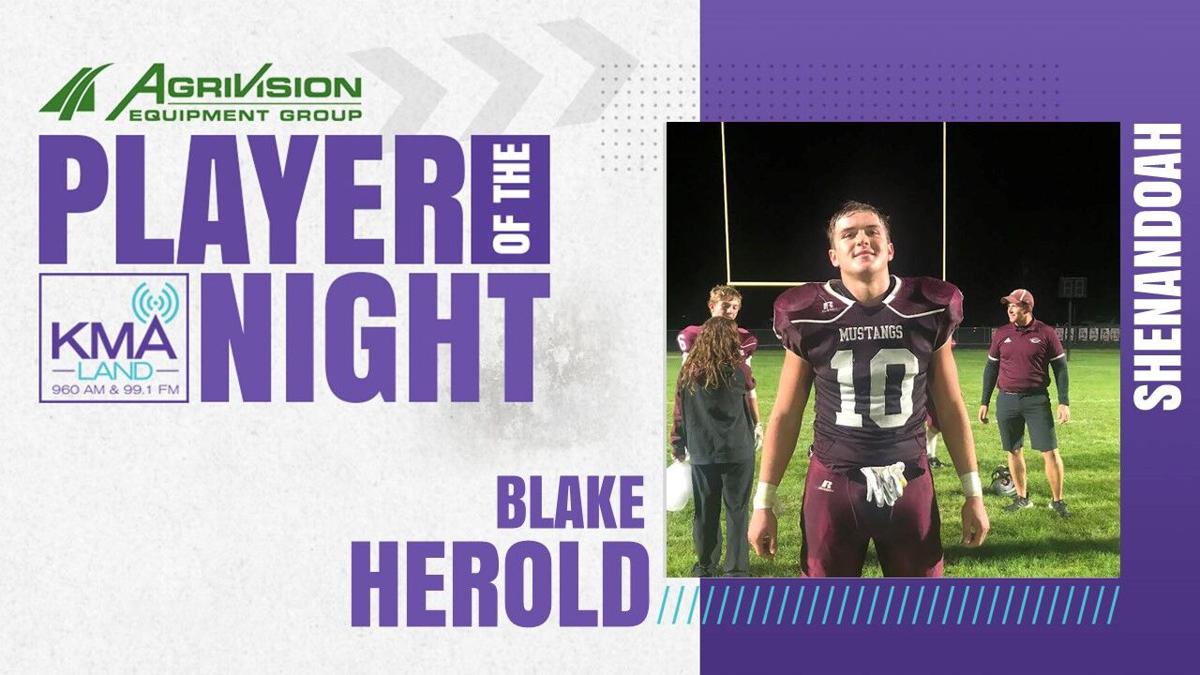 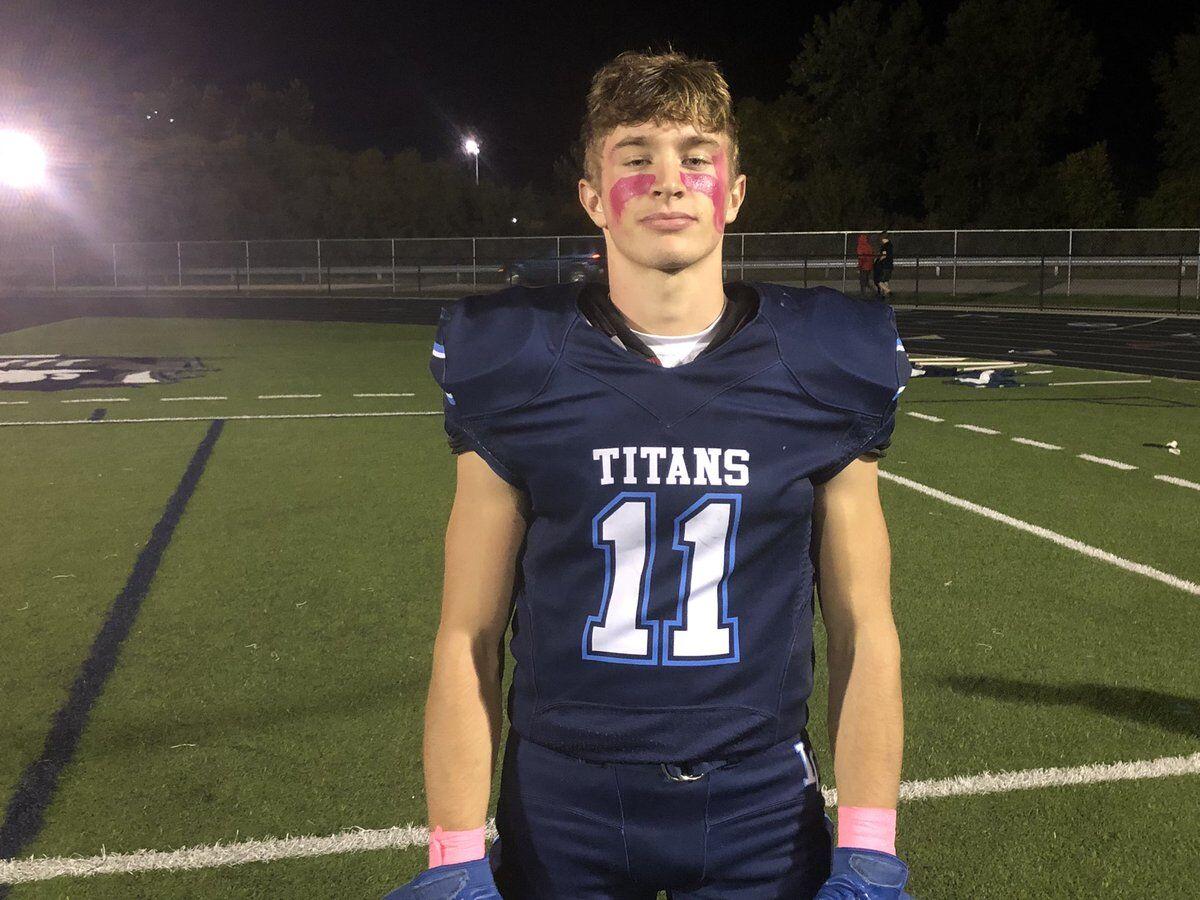 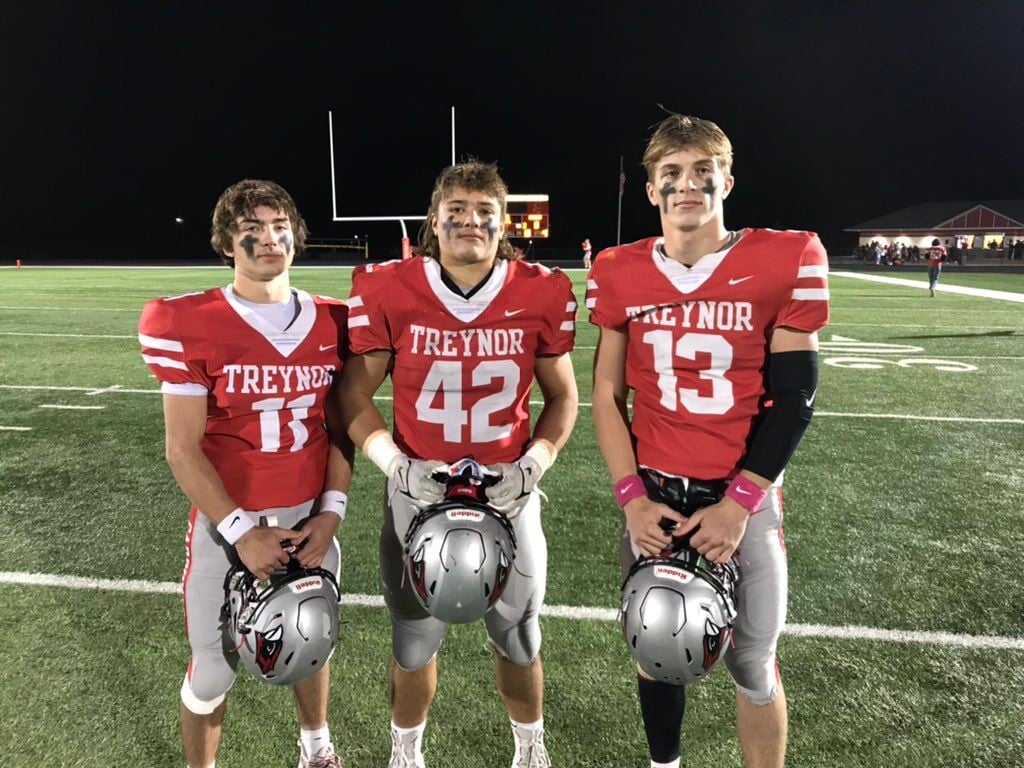 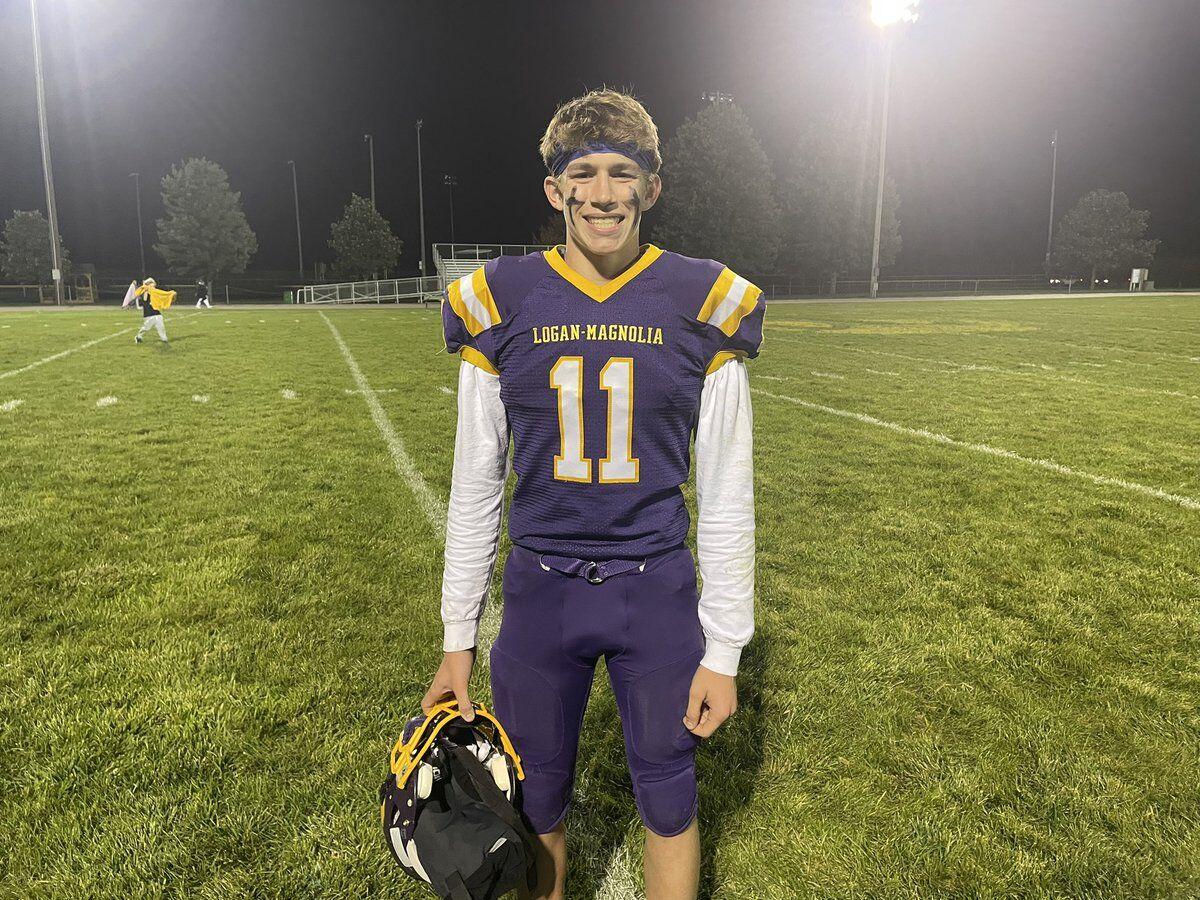 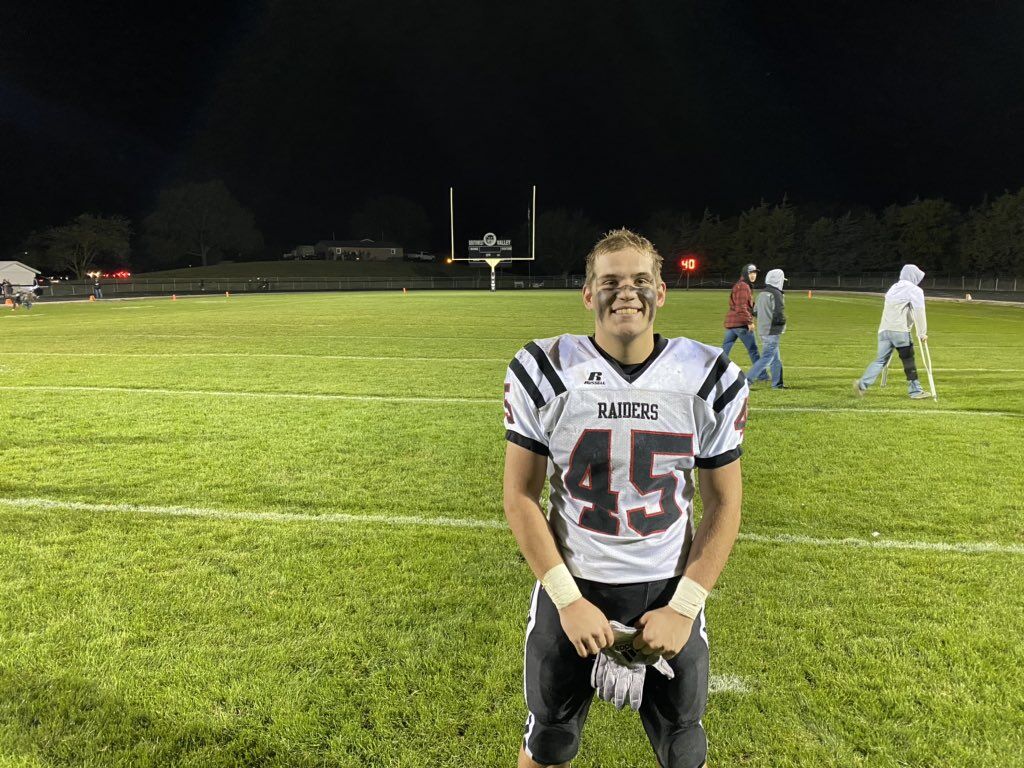 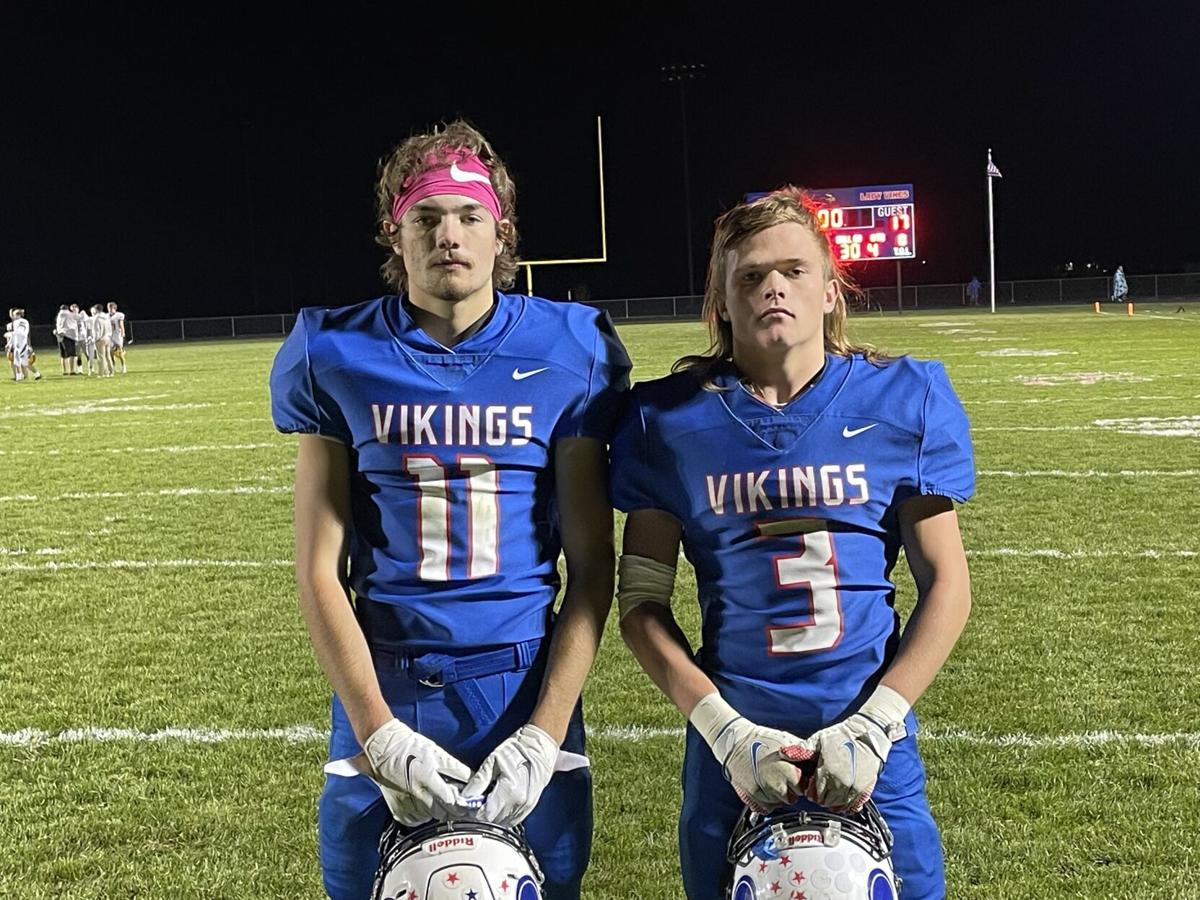 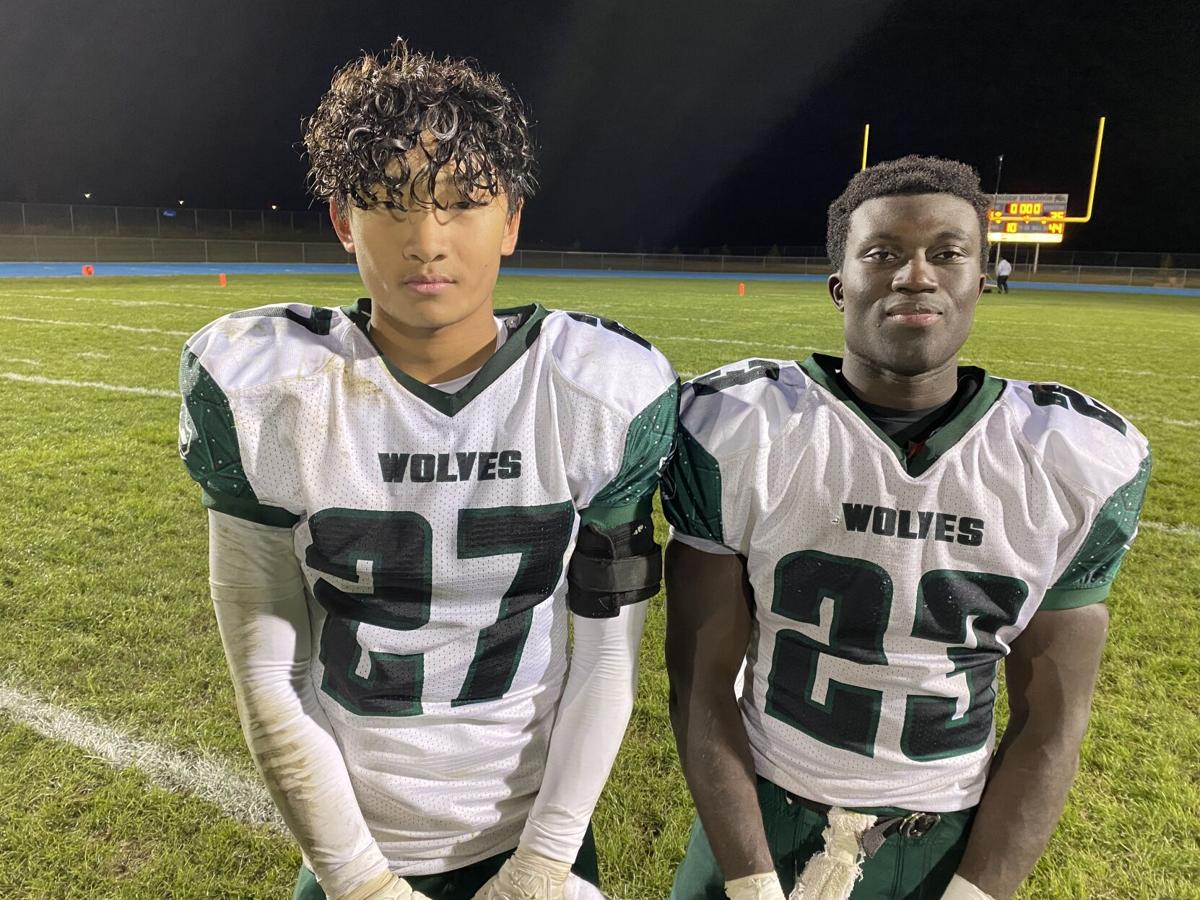 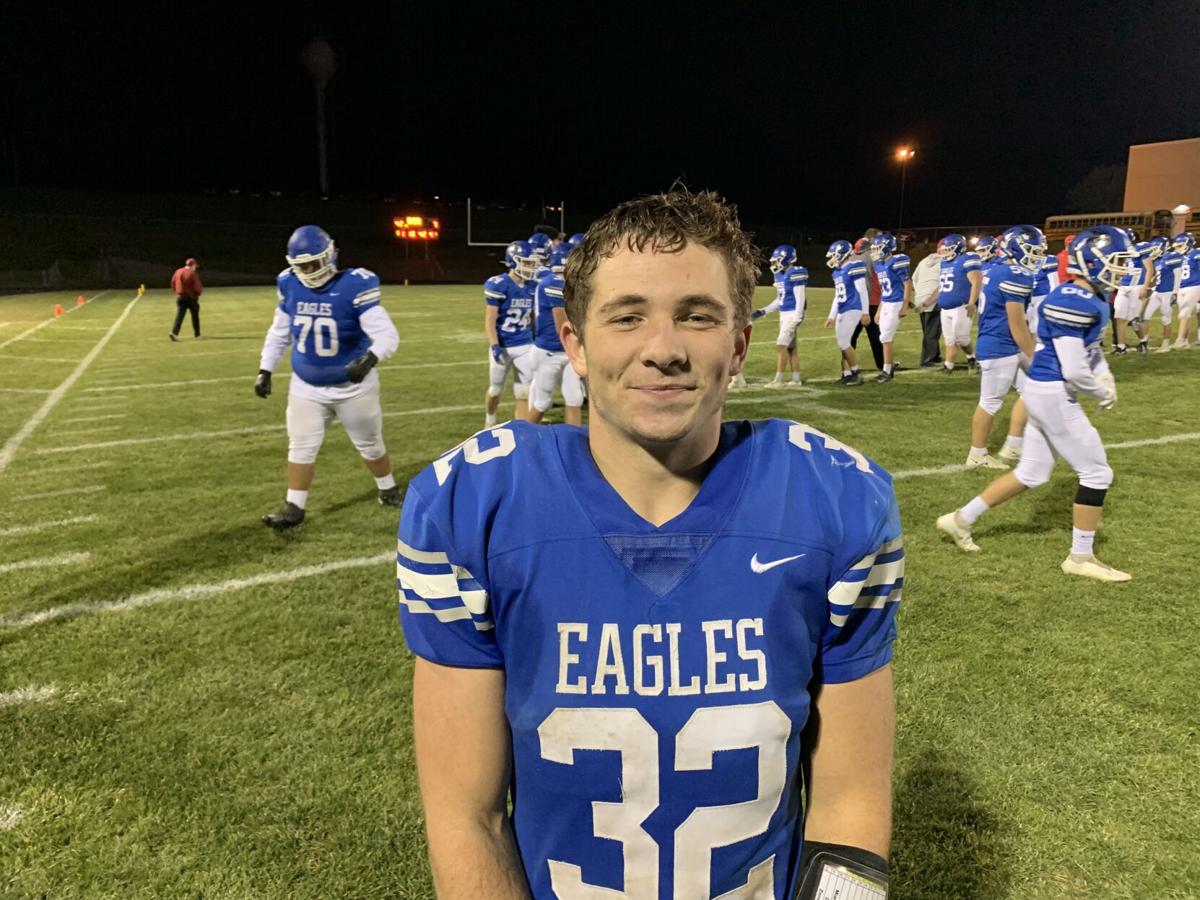 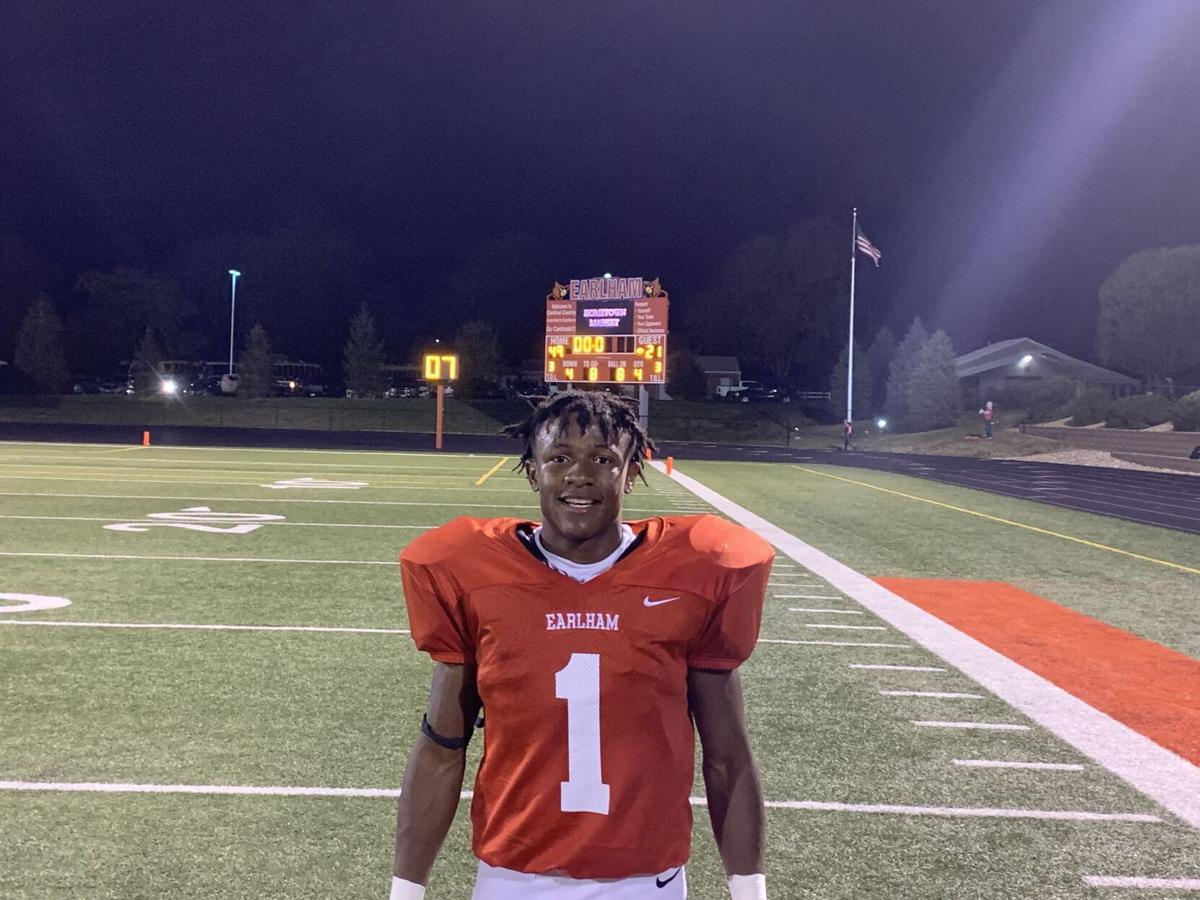 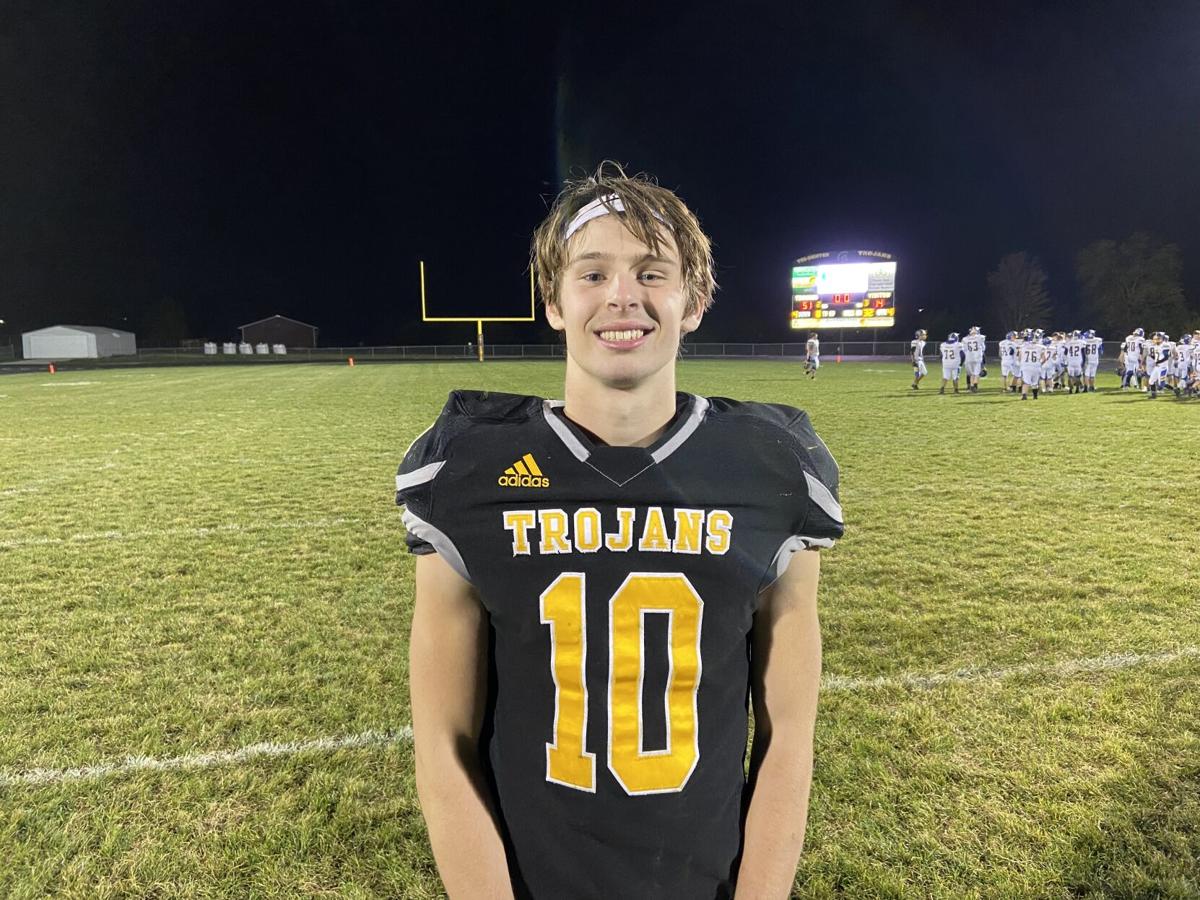 (KMAland) -- A thrilling win postseason-clinching win for AHSTW, a district title for Mount Ayr, a playoff spot for Tri-Center, a big night for Blake Herold and more from Friday in KMAland 11P.

Blake Herold led Shenandoah with nine catches for 103 yards and a touchdown, added a pick six and blocked a field goal to earn the AgriVision Equipment Group Player of the Night.

Find the complete recap at our Local Sports News Page.

Austin Cole had a big game for Mount Ayr, which wrapped up the No. 1 seed and district championship with the win.

Hayden Fischer had two interceptions and recovered a key onside kick to help lead AHSTW in a come-from-behind win. Raydden Grobe added four receptions for 74 yards and the game-winning touchdown. Kyle Sternberg threw for 162 yards and had two offensive scores.

Cole Stenzel and Conner Behrends scored one touchdown each for Sidney in the defeat. Stenzel had 79 yards of rushing + receiving.

Logan-Magnolia’s Calvin Wallis had 100 yards passing and a touchdown and added three interceptions on defense.

Michael Turner had 196 yards rushing and three touchdowns and added an 85-yard kickoff return for a score to lead Tri-Center. Maddox Anderson chipped in 125 yards and two touchdowns passing with Holden Skow finishing with 90 yards receiving and two scores. Skow also had a 45-yard punt return for six.

Amos Rasmussen had 250 yards rushing and Cooper Irlmeier put up 102 yards on the ground with both rushing for two touchdowns in leading IKM-Manning.

Dennis Vonnahme had 163 yards passing and a touchdown for Kuemper Catholic.

Kaden Miller had 50 yards rushing and two touchdowns, and Kayden Dirks threw for 61 yards, rushed for 43 and had a touchdown of each to lead Treynor. Todd Pedersen finished with 46 yards receiving and a score.

Braylon Kammrad had 205 yards passing and three touchdowns with all three going to Luciano Fidone, who had 83 yards receiving. Jonathan Humpal added 72 yards and two touchdowns on the ground.