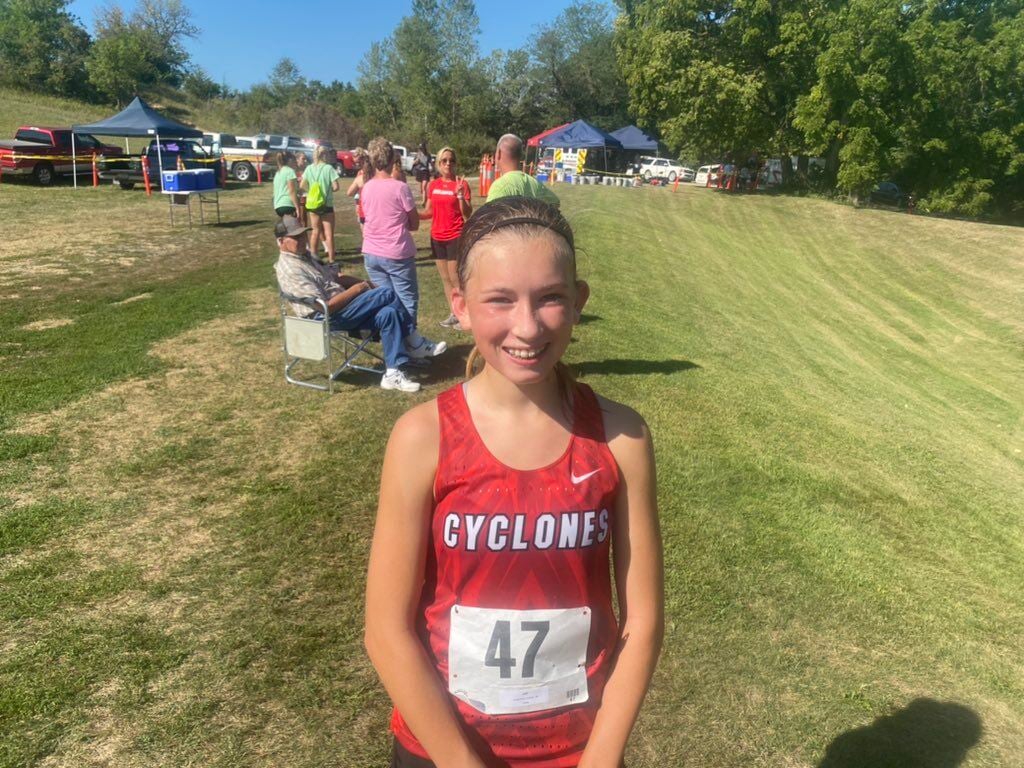 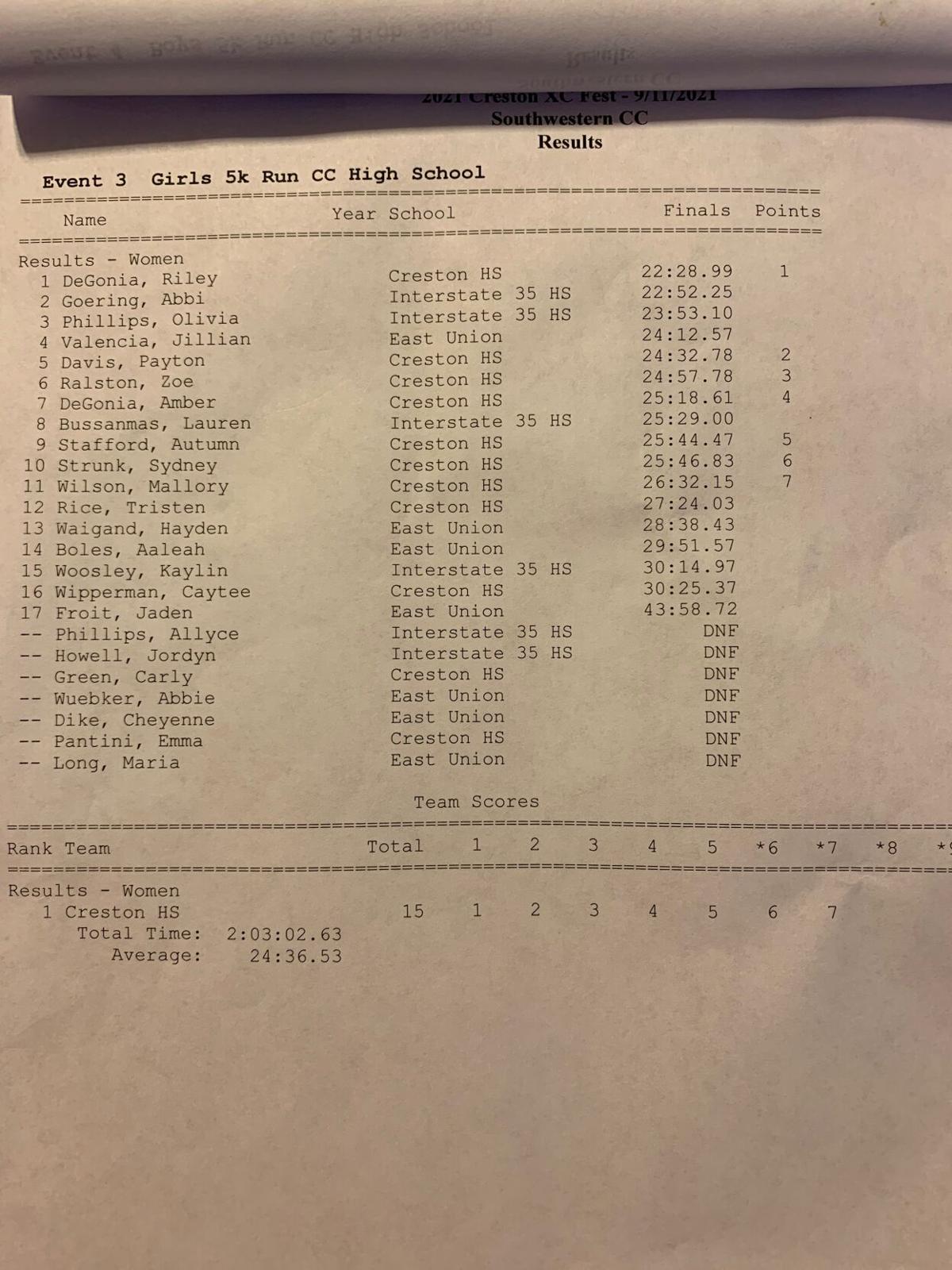 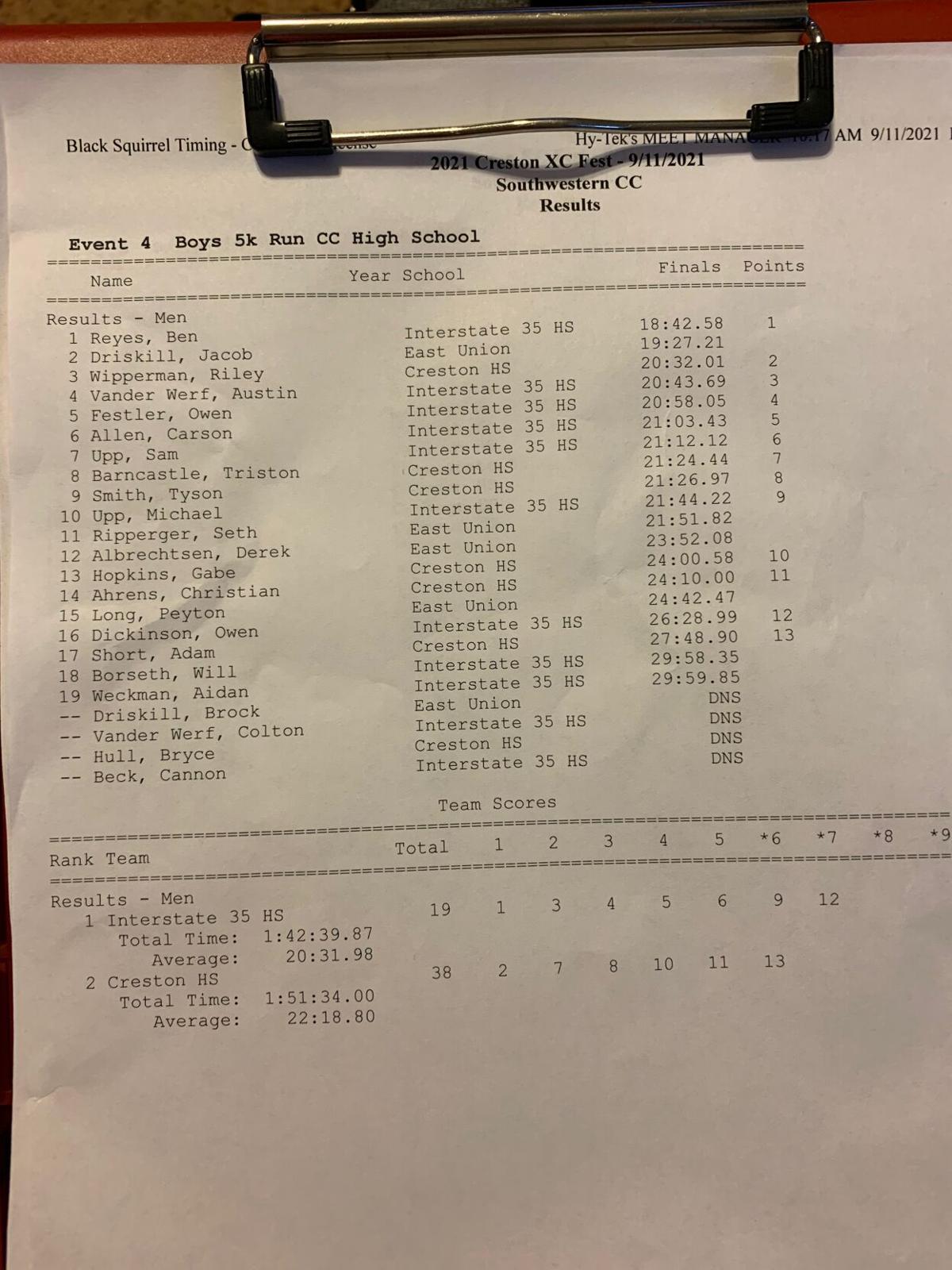 (KMAland) -- A fun day of running at Iowa Western, another dominant day for the Sioux City North boys and a solid day for both Denison-Schleswig teams highlighted Saturday's KMAland cross country slate.

Lewis Central was second in the team standings, followed by Plattsmouth in third. View the full results here.

In Class B, Woodbine's Landon Bendgen ran to a title and led his team to a second-place finish behind Ogden. Bendgen recorded a time of 17:45.59. Riverside's Mason McCready finished 13th (19:00.17)

View the full results below. 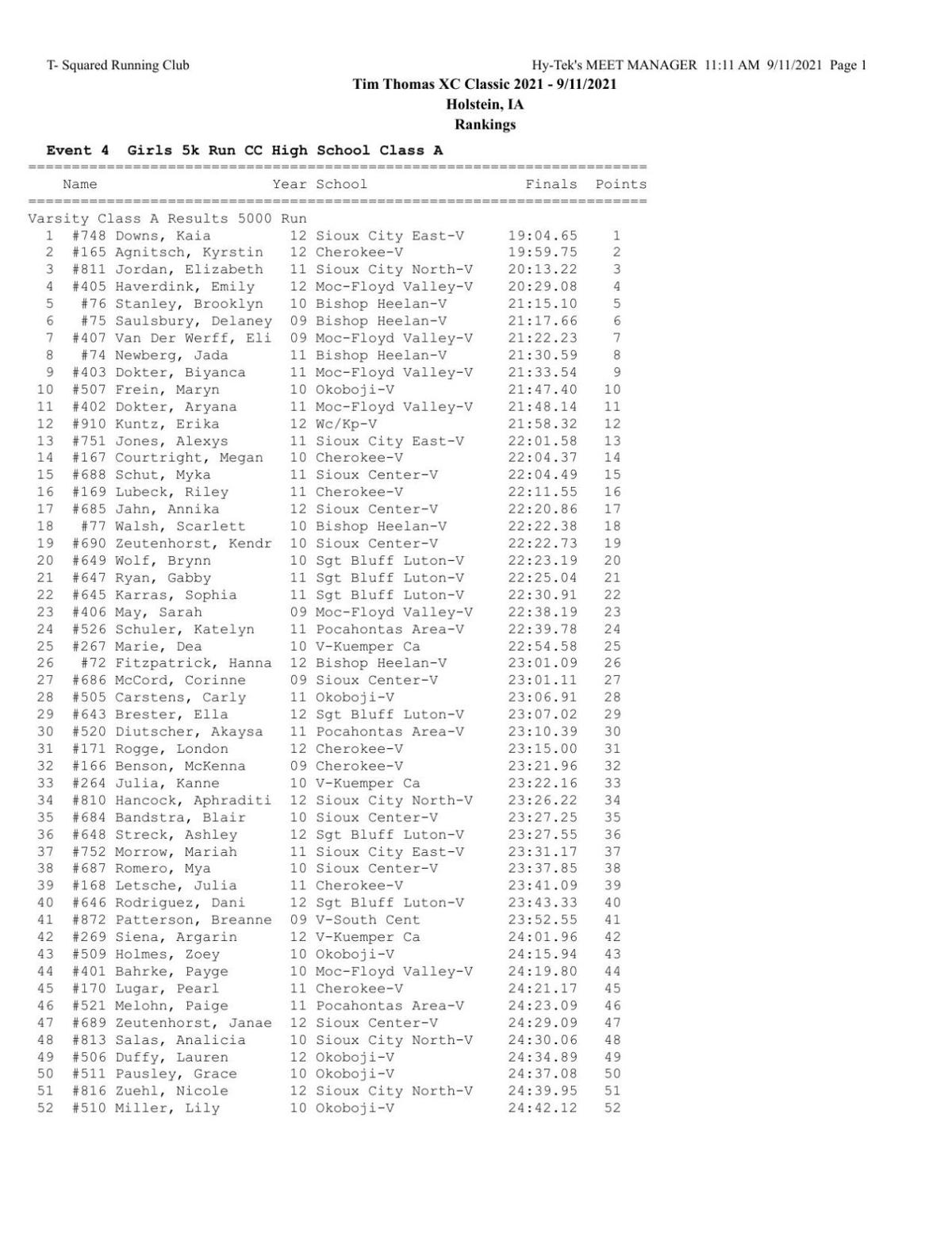 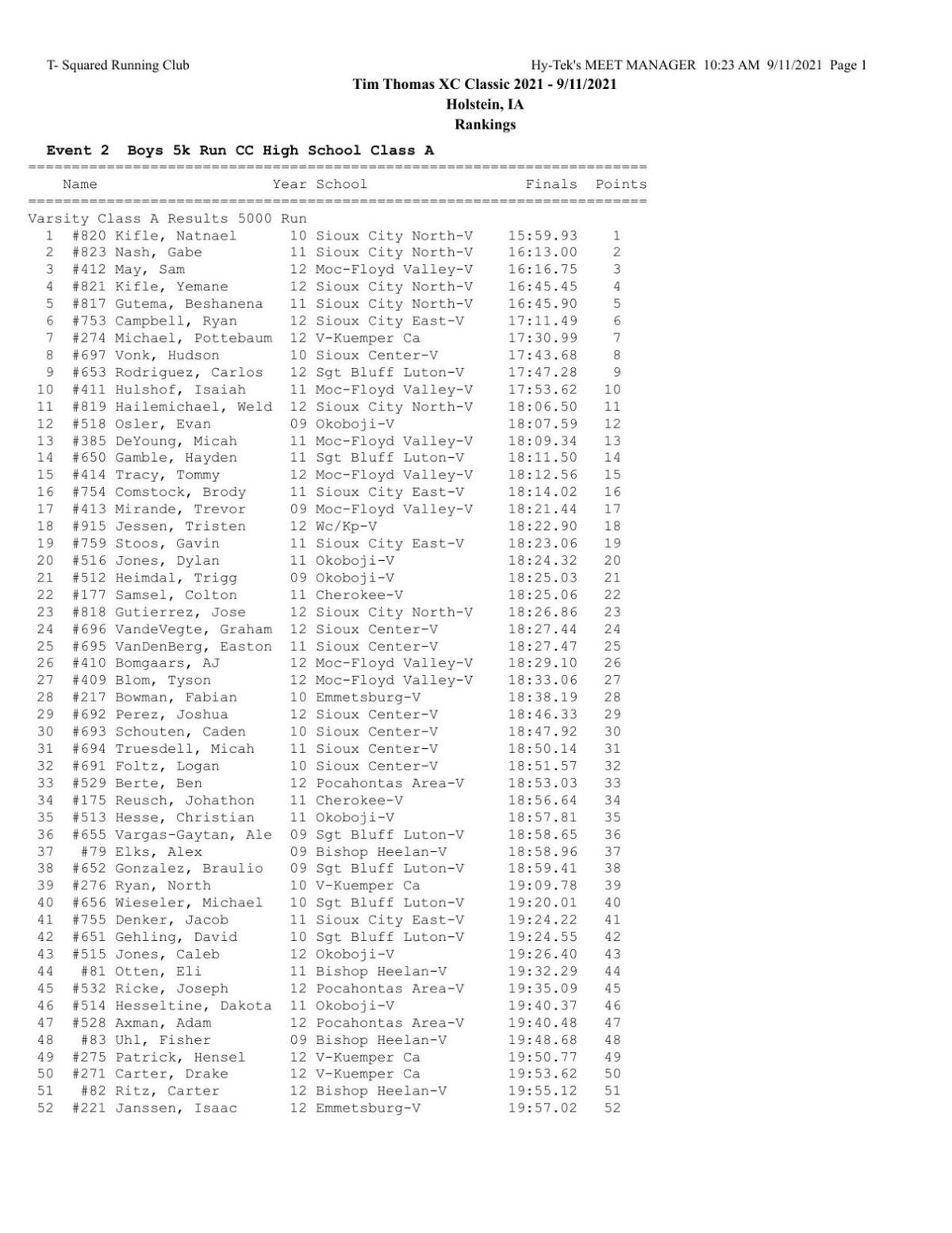 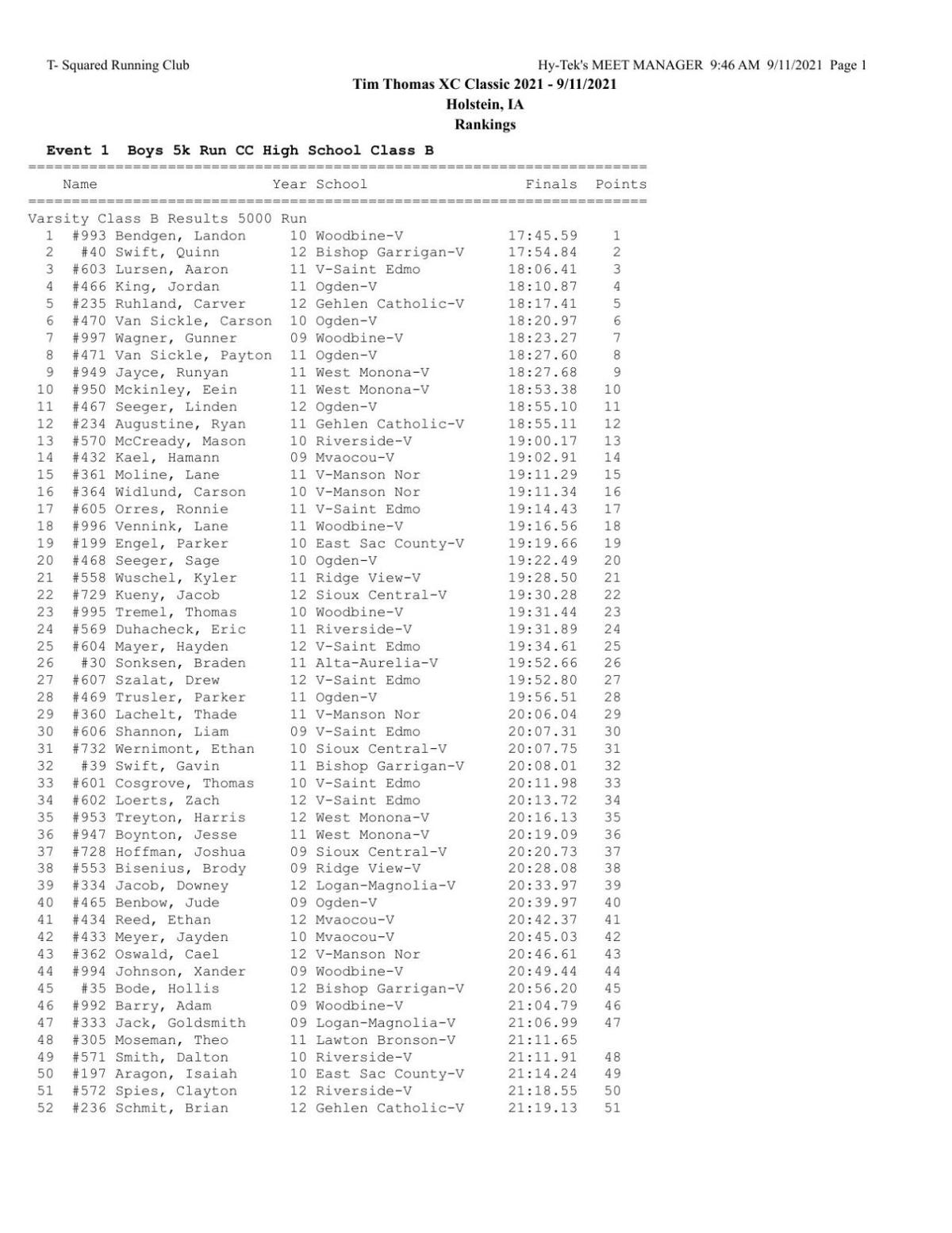 View full results from Denison-Schleswig below. 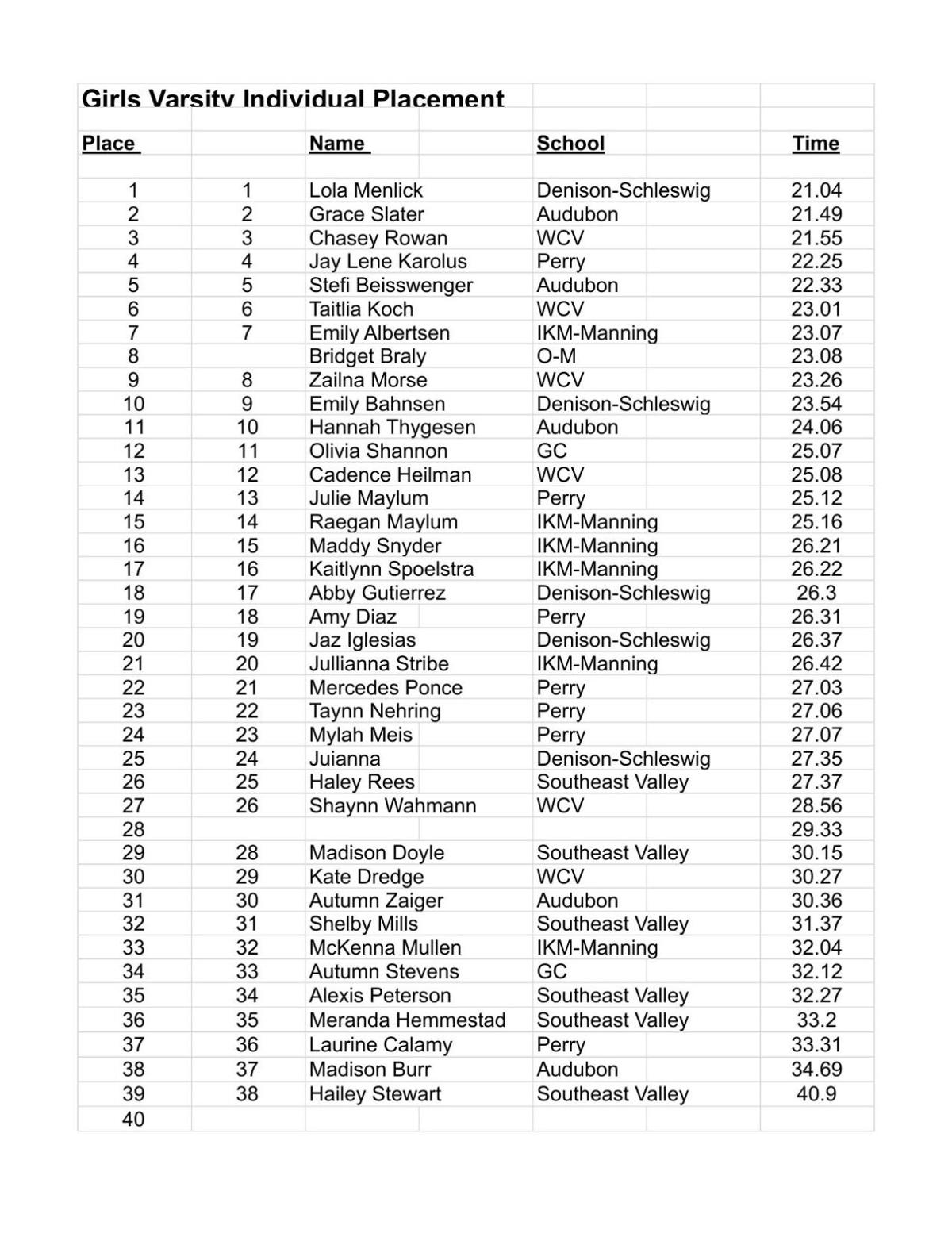 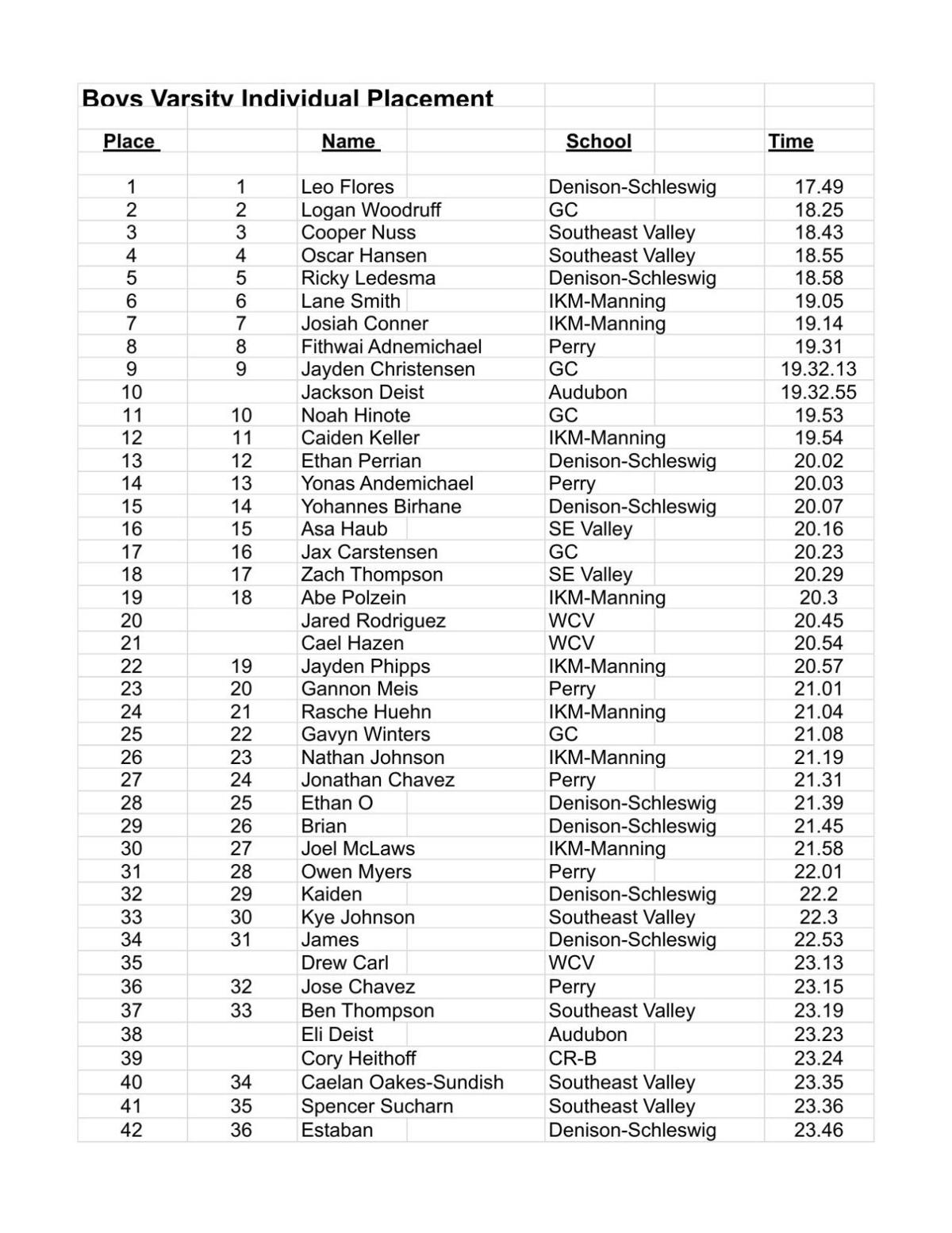