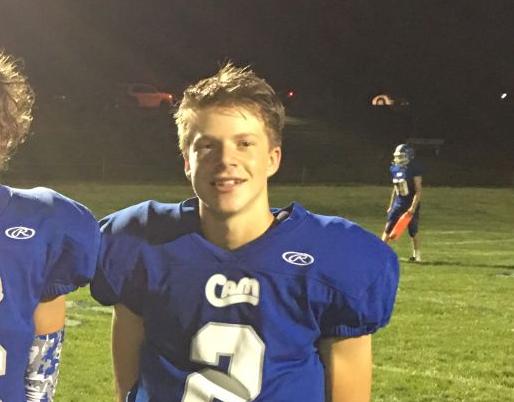 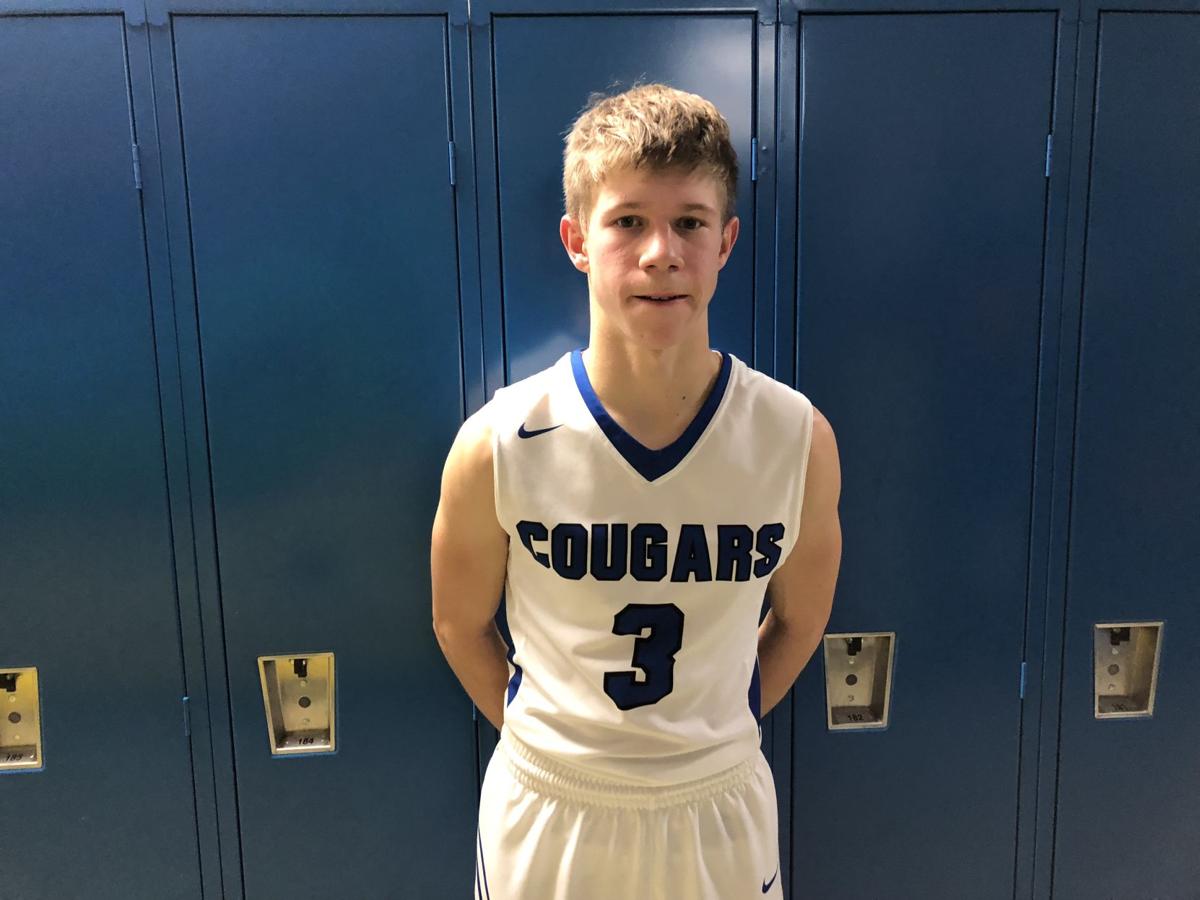 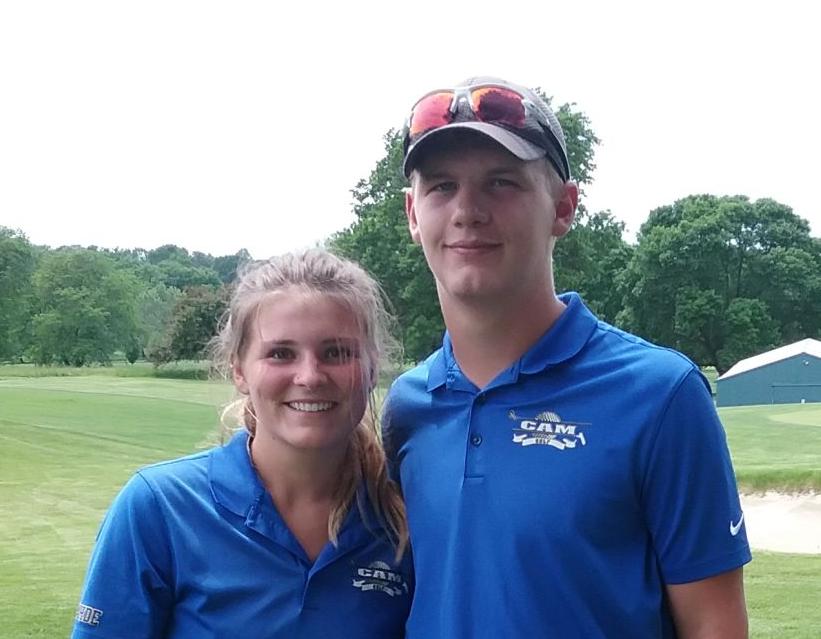 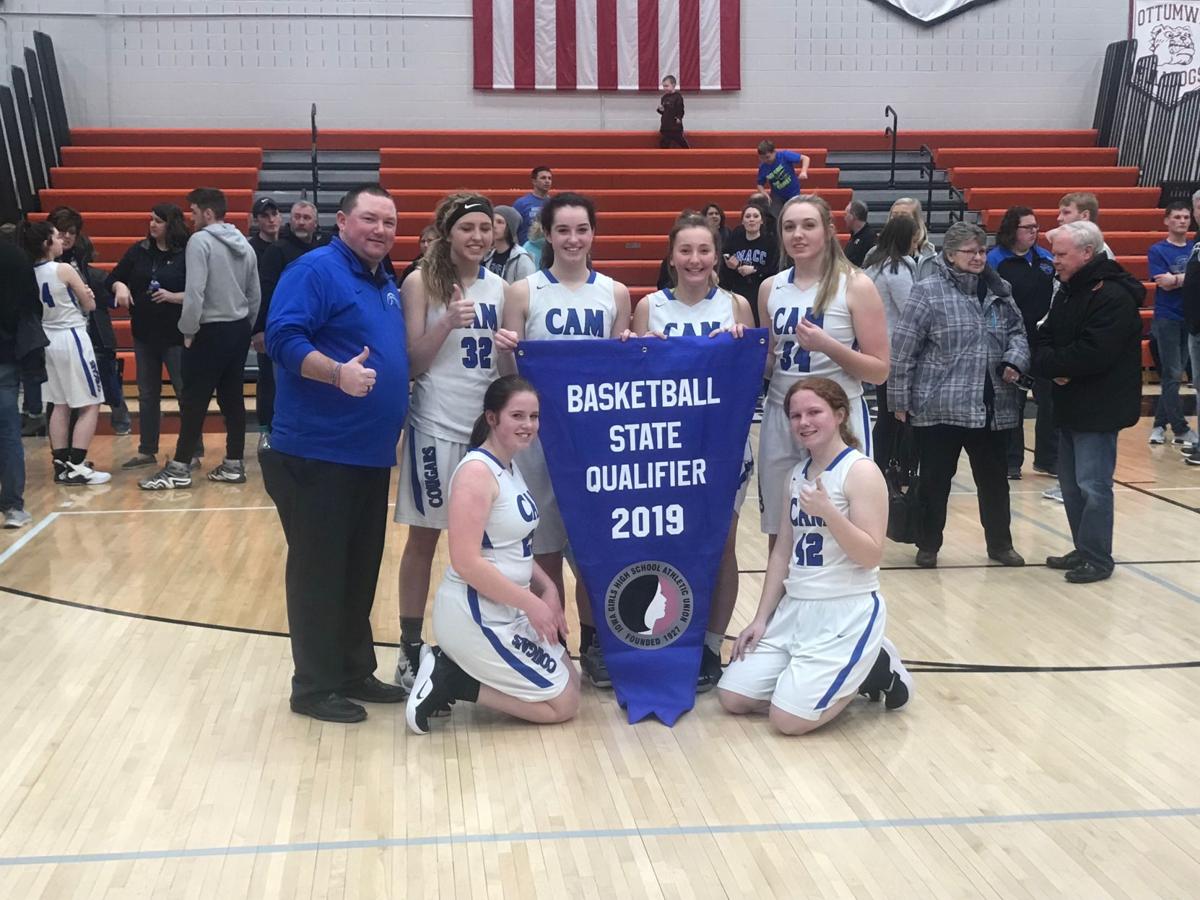 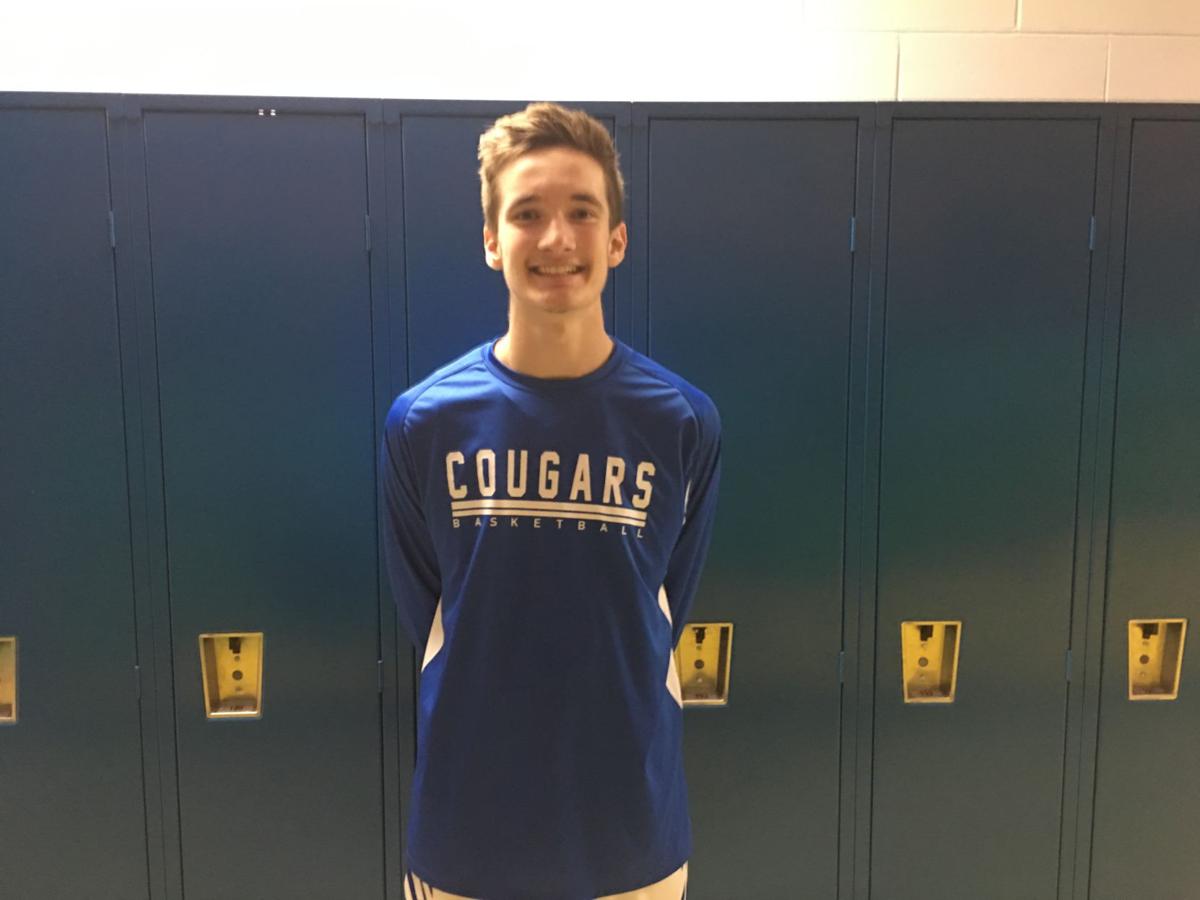 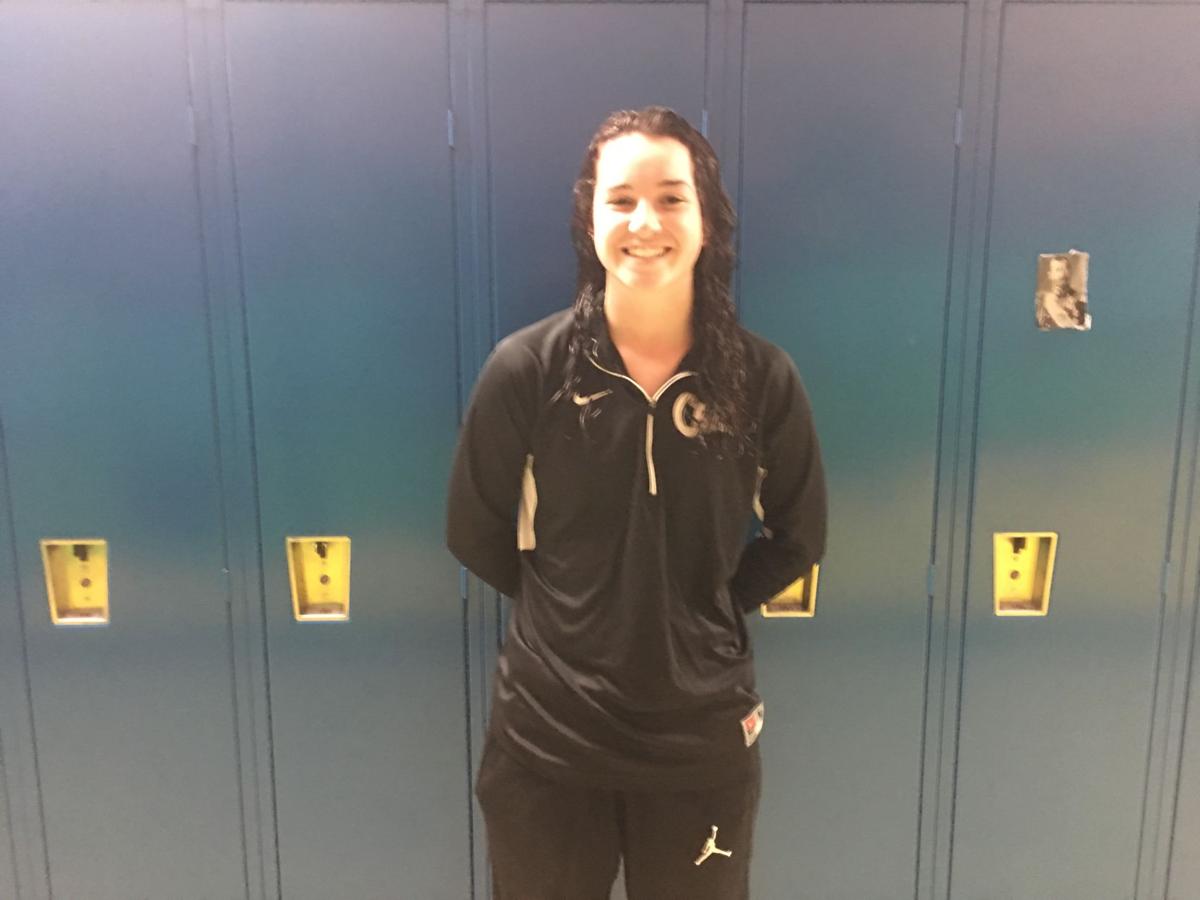 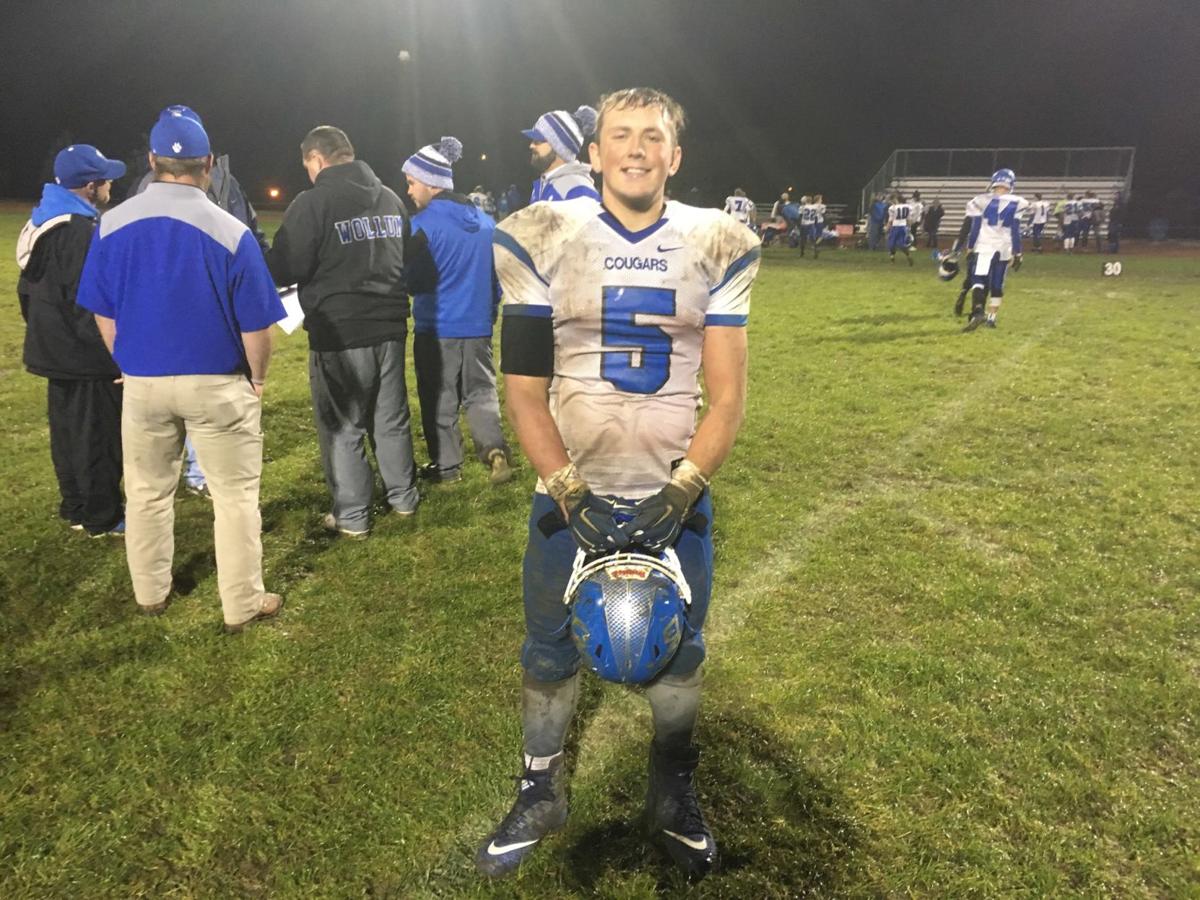 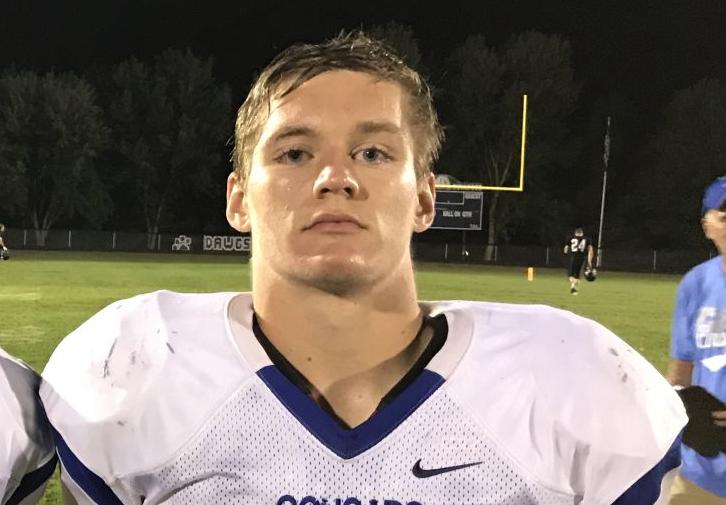 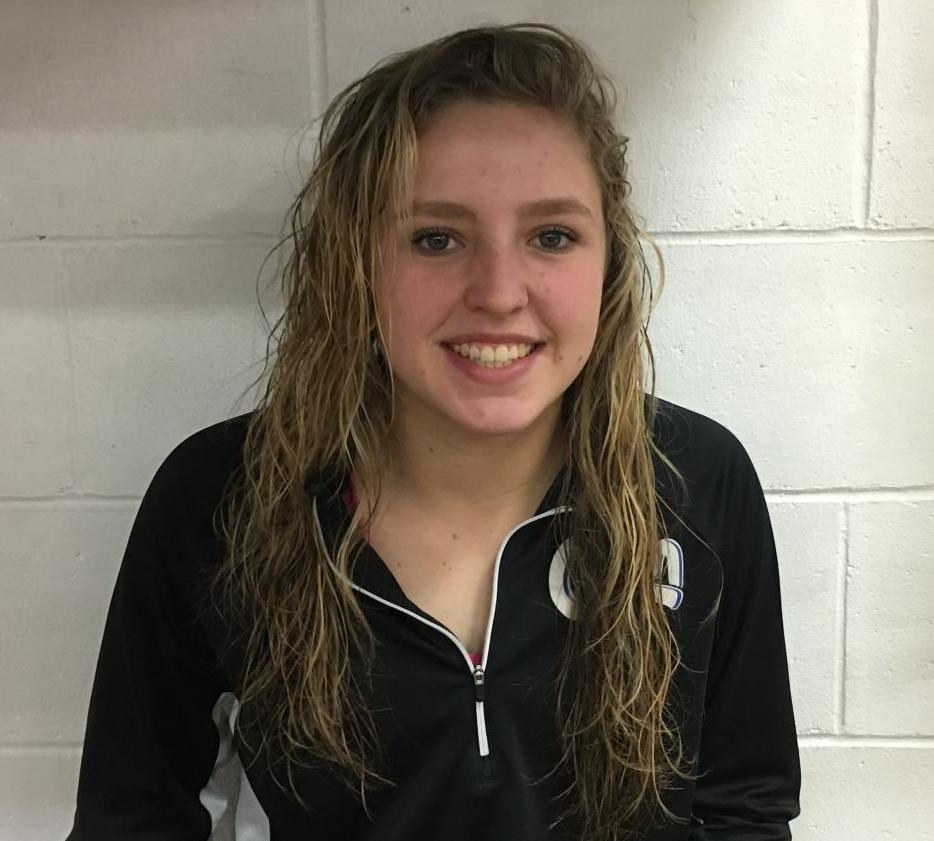 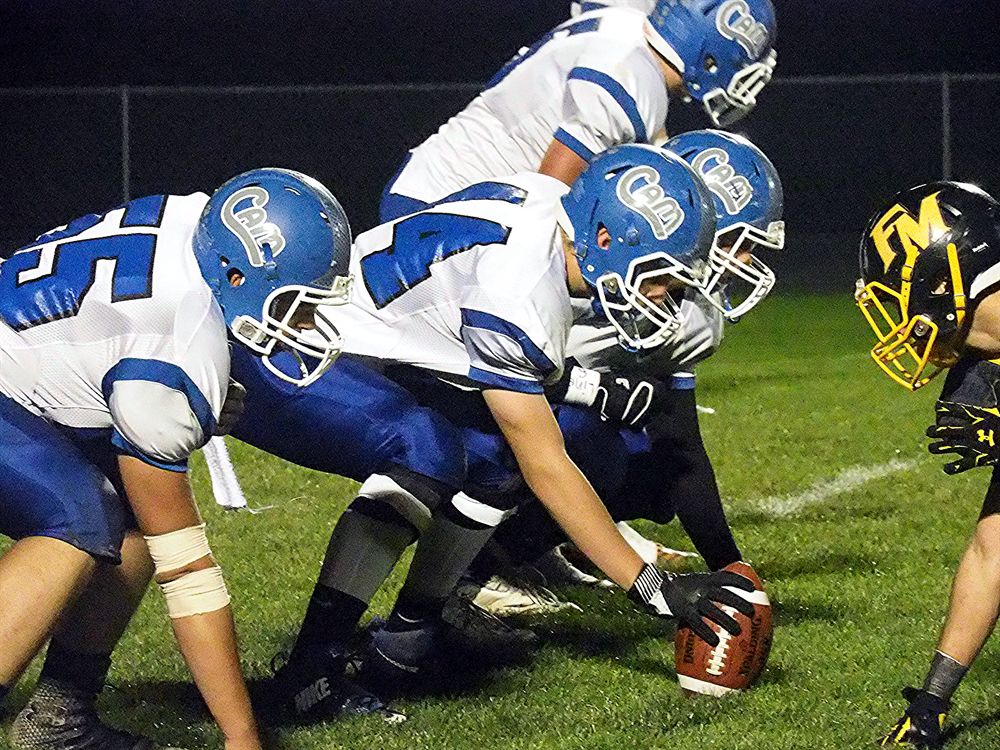 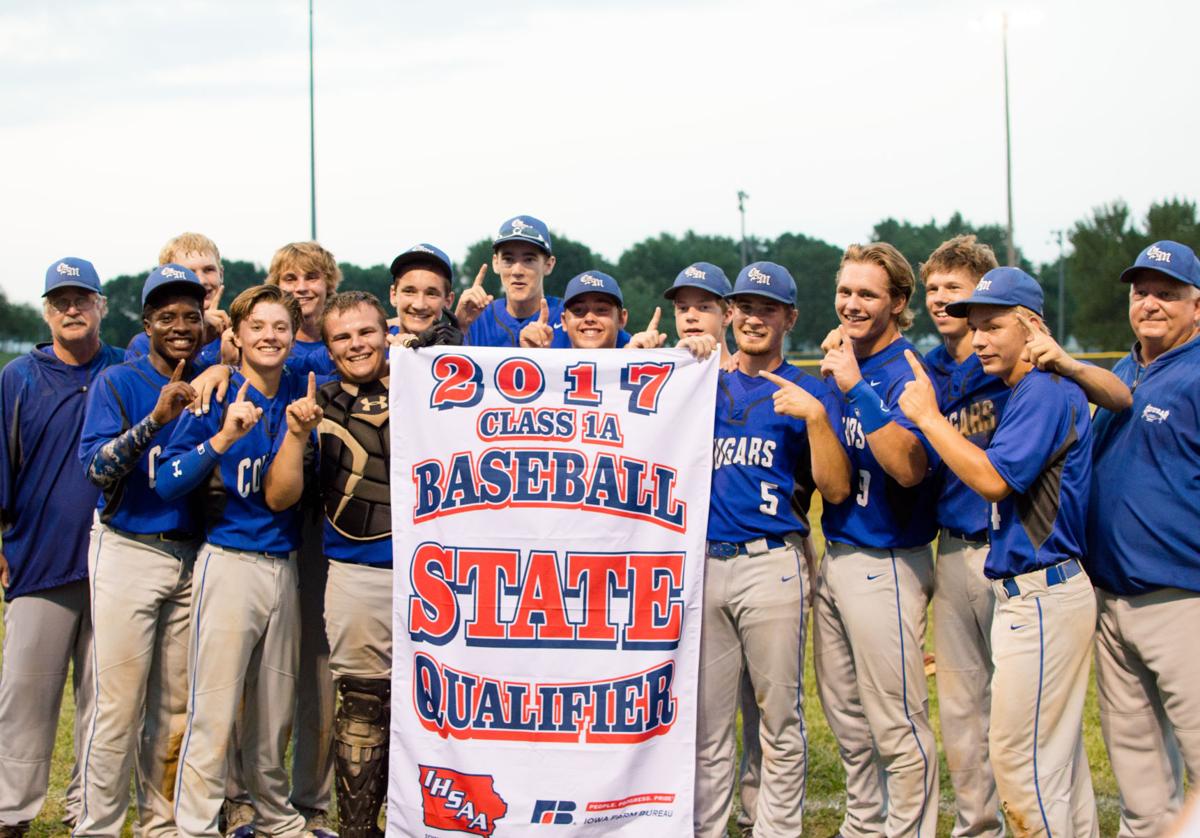 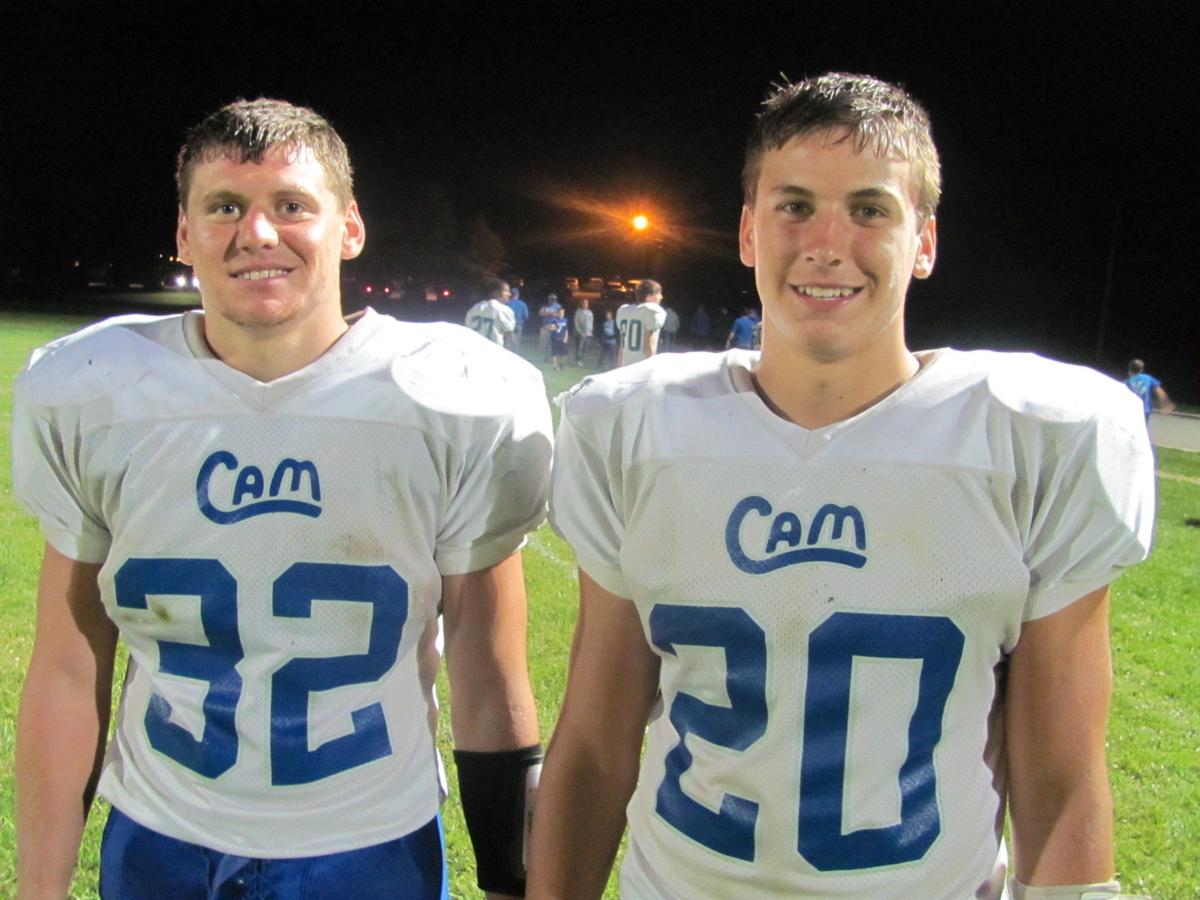 On with today’s blog…

VOLLEYBALL – Record: 88-147. There were some lean years with four seasons of seven wins or fewer, but this is a program that has gone from 4 to 13 to 15 to 26 victories in their last four.

CROSS COUNTRY – There’s no state success that I can find, but one of the big success stories was Katlyn Holaday winning the RVC championship in 2016. Prior to Adair-Casey’s agreement with Guthrie Center, the Adair-Casey and CAM XC programs ran together.

GIRLS BASKETBALL – Record: 131-96. The Cougars had five winning seasons in the decade, including a combined record of 56-15 over the last three years, culminating with a trip to state this past winter.

WRESTLING – The wrestling program has combined with Atlantic to create some of the most dominant outfits in the area, winning conference championships, making trips to state dual tournaments and having other success at the traditional state tournament.

TRACK & FIELD – There are five state individual medals to CAM’s name since the beginning of the decade, and they’re all on the boy’s side. DeShawn Carr (2019) finished fifth in the long jump while Trevor McKee (2013) had two sixth-place runs in the 400 hurdles. Connor McKee (2021) added his own sixth-place medal in the event, and Jacob Holste (2020) was eighth in the high jump this past spring.

They also had a boy’s team qualifier in 2010 (8th place finish) with Jaxson Armstrong (2010) finishing 10th individually that season. Also of note, Ben Tibken (2020) and Tyler Kopp (2018) have qualified individually.

BASEBALL – Record: 145-91. One of the top small-school programs in the area, CAM is on their way to a fifth-straight winning season. They, of course, had the state tournament trip in 2017.

Amdor had a monster breakout in his sophomore season of 2012, rushing for 1691 yards and scoring 28 touchdowns. He would add another 1660 and 23 over his final two years.

I mentioned his 10th-place finish at the 2010 state golf tournament, but he also put together a solid basketball career that culminated with a team-high 12.9 points per game. He also led the team with 46 3-pointers, 50 assists and 39 steals.

Bower has just been solid in every sport he’s played. This past senior season, he had 1,085 yards rushing and led the defense with 57 total tackles, including nine solo tackles for loss. Bower has also been a solid contributor in basketball and baseball.

Carr is a multi-time state track qualifier and a one-time state track medalist (5th in the long jump last year). He’s also been a havoc wreaker on defense with 27 solo tackles for loss, including 23 in his junior and senior seasons combined. He also hit .326 last summer in baseball and is hitting….well, .326, this year, too.

Sawyer Hansen was the first 1,000-yard rusher of the decade, as he went for 1,211 yards and 14 touchdowns in his senior season.

Tehya was probably the best softball hitter of the decade for the Cougars, finishing her career off with a .446/.531/.590 line in her senior season. Her batting averages other than that year: .375 as a junior and .436 as a sophomore.

Holste was a decent scorer (11.8 PPG as a senior), but he was a GREAT distributor (108 assists that year). He also had 75 assists as a junior and had 834 yards receiving and 12 touchdowns in his senior football season.

This guy might get a little more love if he wasn’t in the same class as Thomas Hensley, but without one or the other in this dynamic duo there might not be as much team success as there was. He scored 1,030 career points in hoops and was also a standout on the diamond with a 1.79 and 1.86 ERA in his final two years of pitching.

Jackson was the star in hoops for several years before the 2019 class hit the floor. She stayed a star, but she made a bit of a different impact. In the end, her career numbers: 1,066 points, 356 assists, 247 steals. She was also a terrific softball player with a .397 batting average as a freshman and a .377 mark as a sophomore.

A three-time state golf medalist with a state runner-up (most recently) to her name, Jahde is not just a golfer. She’s also been a solid contributor for the Cougars successful basketball team, averaging right around 8 points per game the last two years.

Kragelund’s senior year was a big one with 13.6 points and 11.2 rebounds per game, which was a really impressive step up from 2.0 and 3.1 the year before. Outstanding improvement.

A huge outside threat that kept defenses honest inside with Gettler. McAfee made 57 3-pointers and averaged 13.3 points per game as a senior in leading the Cougars to state. She also had 21 and 12.6 as a junior and 29 and 11.0 as a sophomore. Her final career point total was 1,079.

A three-sport standout, McCunn averaged right around double figures and had 184 assists in her final two basketball seasons. She also led the Cougars with 2.35 kills per set in her senior volleyball year and hit .426/.481/.492 in her junior softball season.

In his senior basketball season, McKee had a monster year with 17.3 points and 9.3 rebounds per game. He also had 842 yards passing, 564 yards rushing and 24 total offensive touchdowns in his senior football season. And as mentioned, he was a two-time state track medalist in the most grueling event (400 hurdles) of them all.

His sophomore year numbers made him an All-State football standout with 51 receptions, 1,056 yards and 12 touchdowns. After 17 for 482 and six early in his junior year, he was injured and missed the rest of the season. This past fall, he had 36 grabs, 647 yards and eight scores.

She was the primary starting pitcher in softball for four years and finished with 100+ strikeouts in three of those seasons. In total, she accumulated 422 whiffs in her career.

An outstanding three-year starter at setter, Stephenson totaled 1,350 assists during her career.

A state golf qualifier that was a large asset on the lines for the CAM football teams and a solid contributor in baseball.

The elder Ticknor rushed for 617 yards and 10 touchdowns as a senior, but he was a star on defense with 56.5 total tackles and seven for loss. His numbers as a junior, though, really put him on the radar with 1,850 yards passing, 674 yards rushing and 39 offensive touchdowns.

Here’s a standout in four sports that made plenty of contributions in football, wrestling, track and baseball. A scary leg injury in his junior year may have limited his numbers a bit, but he had 83.5 total tackles and 13 solo tackles for loss in his sophomore year – both team-leading numbers. He’s also currently hitting .345/.441/.636 and has a 0.89 ERA in his senior baseball season.

There are plenty of other football standouts that put up big numbers for the Cougars early in the decade, like, Ian Hunt (2012) and Austin and Matthew Williamson (2013). Grace Hansen (2017) was a terrific defensive player in volleyball, and Dayton Amdor (2010) nearly averaged a double-double in hoops in his senior season.

YOUR PICK & MY PICK

With all due respect to every other great athlete on this list, there’s just nowhere else to go other than Thomas Hensley. The people – you, the voters – agree with me. Hensley is running away with the poll at the moment with Drew Ticknor, Madison Gettler, Mitchell Williamson and Jaxson Armstrong receiving some top five love. It’s a battle for second.

Central Decatur – you’re next! Be on the lookout for the poll this afternoon.