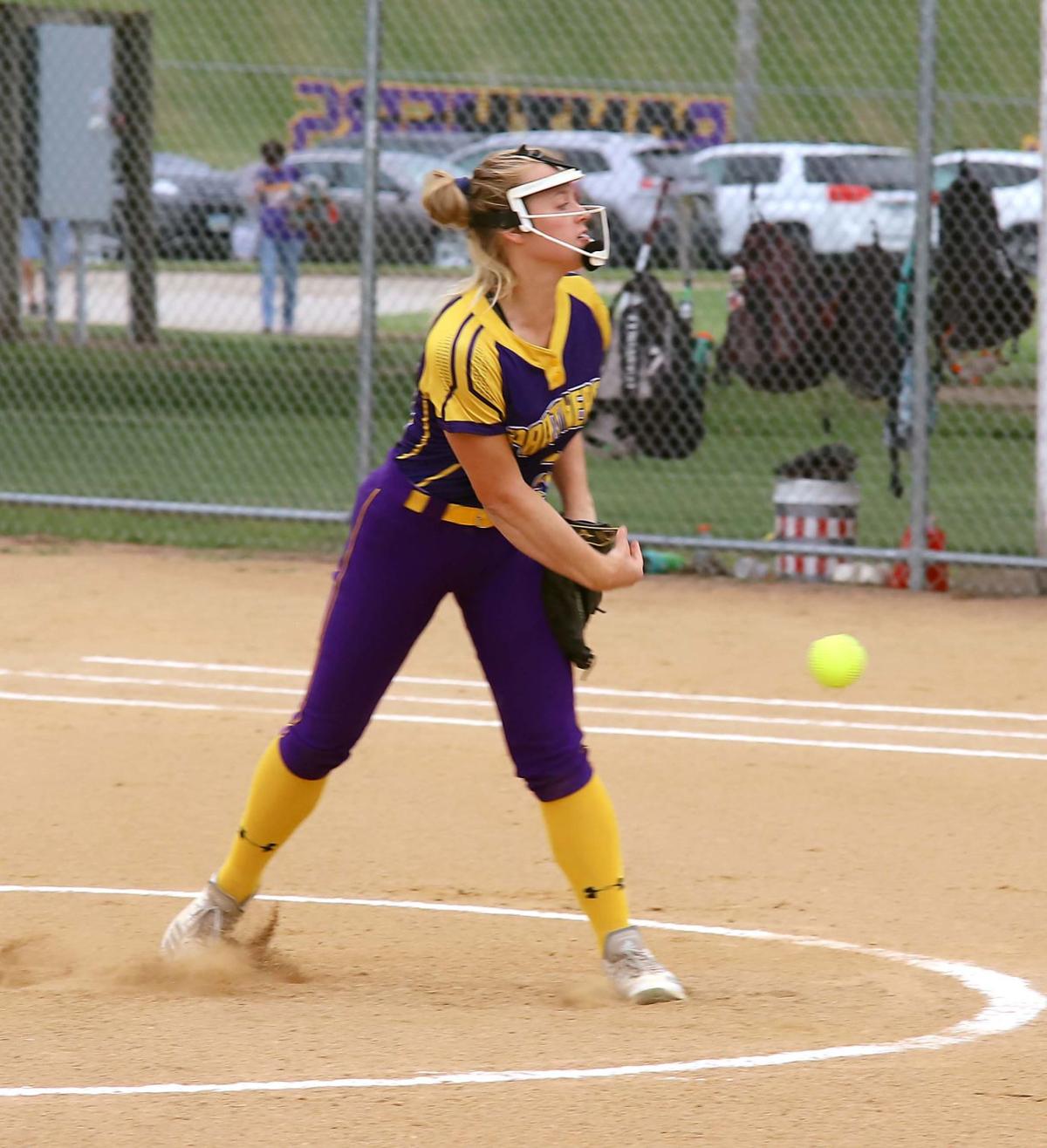 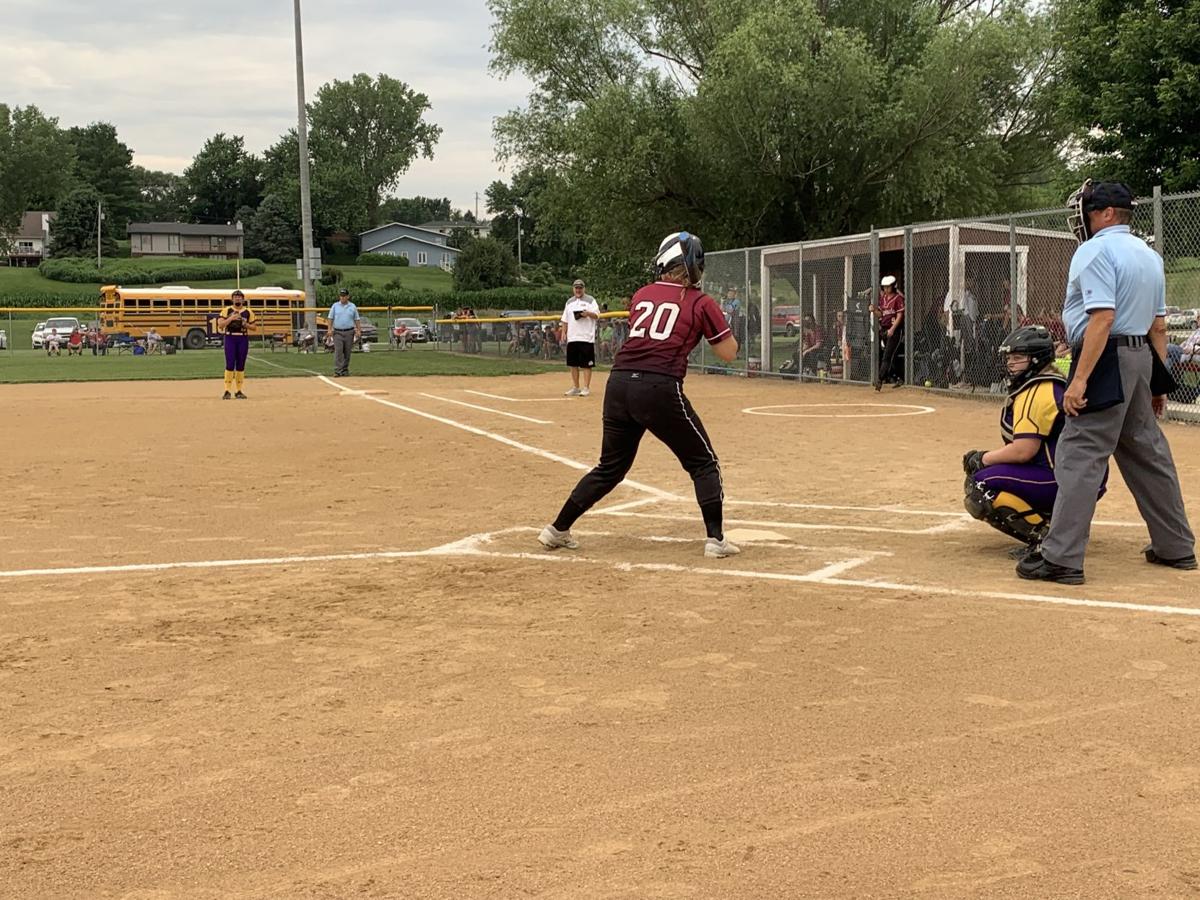 (Logan) — The Logan-Magnolia softball team got a dominant pitching performance and pounded out 11 hits en route to a 9-2 win over Clarinda in a Class 2A Regional First Round matchup.

The Panthers (11-13) move to a regional quarterfinal Wednesday night at Mount Ayr in a rematch of a regional final from last year. Junior Reanna Rife led the way for Logan-Magnolia, striking out 14 — including a stretch of seven-straight punch outs between the first and third innings.

“The hardest one to get is that first one,” said Head Coach Steph Martindale. “We’re a young team and there were a lot of nerves because it was the first time many of them had set foot in a postseason game. To get that first win was big for them. We have a big one on Wednesday, but getting that first one was huge.”

The Panthers struck first in the bottom of the first. Erikah Rife reached on an error, went to third on a sacrifice bunt and scored on a Reanna Rife sacrifice fly. With two outs, Megan Dunn singled, Alexis Christians doubled and Macanna Guritz scored them both with a single to stake Logan-Magnolia to a 3-0 lead.

The two teams traded zeroes in the second and the Panthers broke it open in the third. With bases loaded, Ashley Christians singled in a run. Following a fielder’s choice at the plate and a pop out, the bats came alive with two outs again. Ashlyn Doiel hit.a two-RBI single and Samantha Yoder scored on a wild pitch to put the home team up 7-0 after three.

Clarinda would get on the board in the fifth without recording a hit. Hallee Fine worked a lead-off walk — the Cardinals’ first baserunner since the first inning. An error on a bunt attempt would put runners at second and third and courtesy runner Maddie Sunderman came into score on a wild pitch.

The Panthers answered with two in the bottom half. After back-to-back singles to start the inning, Doiel drove in a run on a fielder’s choice and then would score on an error.

“Our biggest was get runners on base and do the little things to move them over,” said Martindale. “Whether we were going to bunt or use ground balls, that was our goal tonight.”

Clarinda recorded its first hit of the night in the sixth, when Bradlie Wilmes singled on a sinking liner into left. In the top of the seventh, Addison Shane hit her first home run of the season to add one more for the Cardinals.

Reanna Rife allowed just one earned run, two hits and two walks to go along with her 14 K’s. On offense, Doiel led the attack with 3 RBI, while Alexis Christians, Kattie Troxel and Ashley Christians all had two hits each. After the contest, KMA Sports talked with Reanna Rife and Martindale in a video you can view below.

Aziah Smalley took the loss in the circle for Clarinda, allowing five earned runs and 11 hits to go along with two strikeouts. The Cardinals season ends at 9-21.